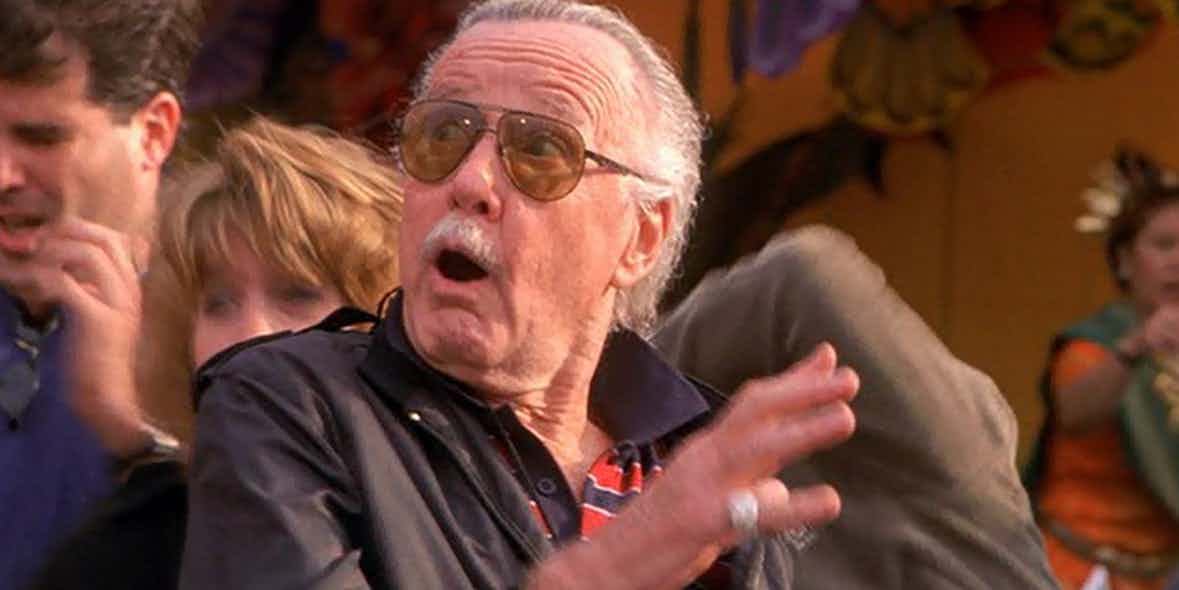 Fans were shocked and saddened to hear that Marvel’s iconic Stan Lee passed away earlier this week at the age of 95. The driving force behind many of the most beloved superheroes from the Marvel universe and one of the reasons we can’t wait to see the next Marvel flick, Lee will also be forever remembered for his many cameos in various Marvel films and TV series. Thankfully for fans used to looking everywhere for Lee’s appearances in each of the MCU movies, it looks like he has already shot his scenes in time for Avengers 4, which premieres in early May.

Lee may not see what will probably go down as the highest-grossing superhero movie ever, but Avengers 4 will contain a Lee cameo. And considering that Captain Marvel finished shooting long ago ahead of its debut in early March, it’s very likely Lee will make an appearance in that film as well.

Lee isn’t credited for either title on IMDB as of this writing, but Marvel co-director Joe Russo hinted in an interview with BBC back in April (via The Huffington Post) that Lee would have a cameo in Marvel’s new films.

Lee doesn’t have a recurring role in the MCU universe. He has played various unimportant characters over the years, and none of them of any significance to the storyline of each film, aside from some quick comic relief. And come to think of it, many of Lee’s characters must have been snapped to ashes at the end of Infinity War.

Even though Lee may indeed delight us with a couple of cameos next year, the sad fact remains that he’ll never get to see the culmination of 10 years of Marvel stories arrive in theaters. That would of course be Avengers 4, which is set to premiere in less than six months and mark the end of this chapter of the MCU.

With that in mind, here are all the Stan Lee cameos to date, and I’m sure you’ll recognize many of them: