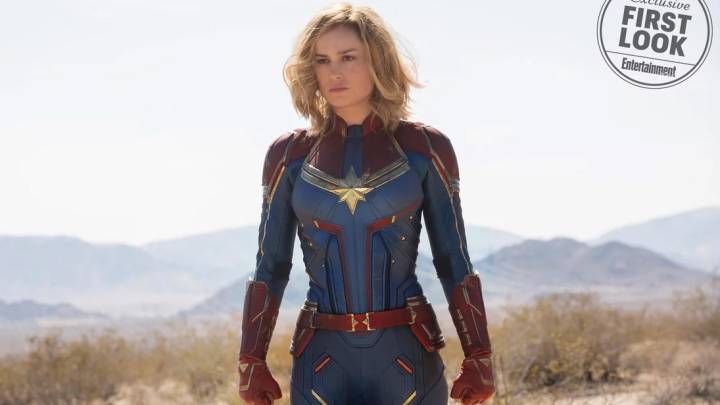 Next April can’t come soon enough if you’re a fan of the Marvel Cinematic Universe. Marvel’s brilliant cliffhanger in Infinity War made sure that fans will speculate on what’s coming next in Avengers 4 for months. And so far, that’s exactly what’s happening. With each day that goes by, we learn more details about the upcoming film that are meant to reassure us. The dead heroes are coming back; we’re confident of that. And time travel will play a significant role in undoing the events that led to Thanos using the Infinity Gauntlet to reduce the population of the entire universe by half. With all that in mind, I realized that what really bothers me about the Infinity War ending has nothing to do with the massive amount of bloodshed. It’s something entirely different.

Captain Marvel. Yes, I actually meant the very end of the movie, the credits scene where we see Maria Hill and Nick Fury turn to ashes in New York just as they realize something’s terribly wrong. And with his dying “motherf,” Fury pressed on that silly old intergalactic pager to call Captain Marvel for help. Let’s watch it again:

What bothers me is that in 19 Marvel movies so far, not once did we hear Fury mention Captain Marvel. And it’s not like Earth hasn’t been in dire situations before. How come nobody alluded to calling upon Captain Marvel before? Was Fury so sure that the Avengers he assembled would be enough to defeat Loki in New York? Or deal with Ultron? Or survive Civil War?

When Captain Marvel launches next year, we’ll learn her origin story. We already know she’s the most powerful Marvel hero and she’ll be instrumental to the Avengers’ victory over Thanos in Avengers 4. The Captain Marvel marketing campaign has already started, with Entertainment Weekly providing a bunch of interviews with Brie Larson and other members of the cast, as well as plenty of photos from the movie. One of these stories actually contains details about the Fury-Captain Marvel relationship.

“She is more powerful than any character we’ve introduced thus far,” Marvel Studios president Kevin Feige said about Captain Marvel. “So that alone tells you that there’s a reason Nick hit that button at the end [of Infinity War], when he realized that they were up against something far bigger than they had ever been up against before. And having her on your side is hopefully going to change the balance of power in a way that they desperately need.”

The movie will also show us a Fury who is a lot more human than the SHIELD guru we’ve grown to love. “This is a mind-changing, attitude-changing moment for him that leads him to become the person that we know,” Samuel L. Jackson said about the character he plays. “He [now] understands that there are these other things out there. He understands that they’re not all enemies, and we do need to find allies who have specific kinds of skills that humans don’t have. And trying to convince people above him is a difficult task because they haven’t seen it or experienced it.” 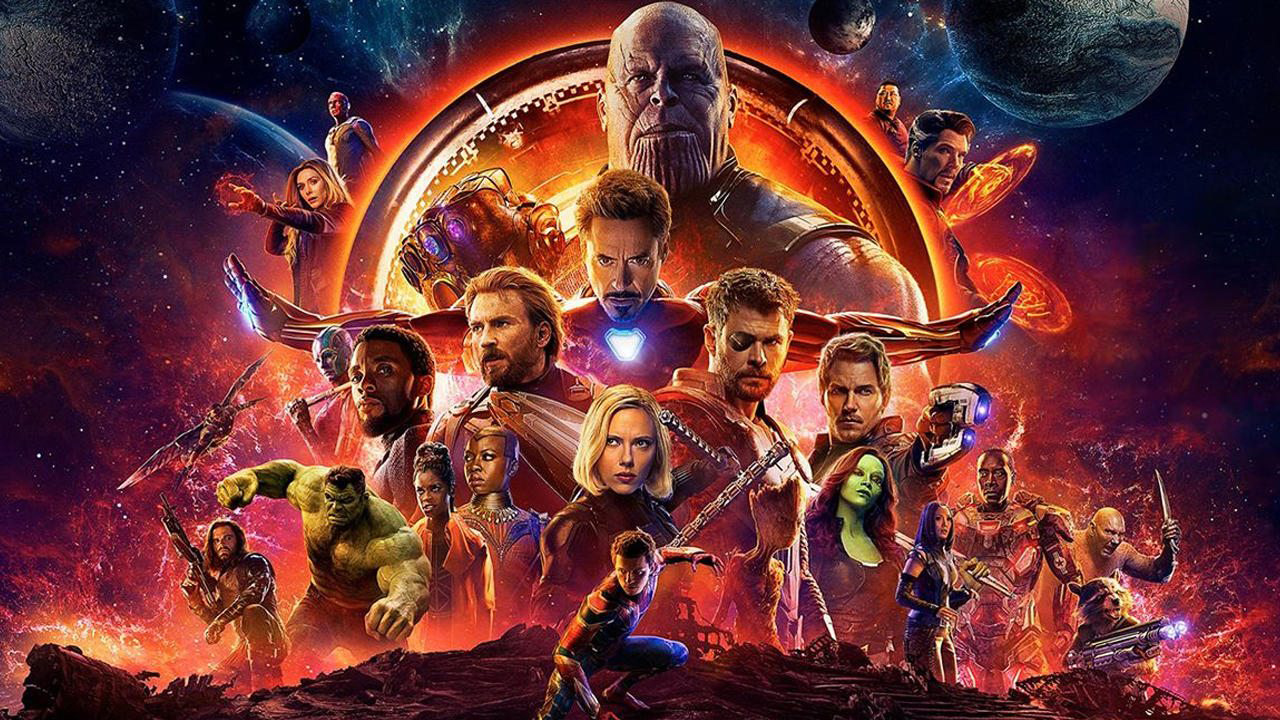 With all that in mind, I can’t understand why Fury never said anything about Captain Marvel in all these years. To anyone. Yes, he may have to keep her secret. But shouldn’t the Avengers know that there’s a “Hail Mary” plan if everything else goes wrong? What if something happened to Fury between the 1990s and the present day? Who would carry that pager?

Oh, and make no mistake, Fury has been taking that Captain Marvel pager with him every day, whether he worked at SHIELD or this new secret ops organization we’re yet to discover. And in Infinity War, he runs to grab it even before fully knowing how bad things are. He went for it just knowing his death might be imminent. But there was no suggestion that whatever started happening on Earth can’t be fixed by the Avengers. Not to mention that Earth could have been annihilated just as easily when Loki unleashed hell on New York. Nobody even considered calling Captain Marvel back then. Is Captain Marvel just a one-time trick for Fury? Can’t he call on her every time Earth needs her help?

It almost feels like Marvel had no plans to introduce Captain Marvel until recently, which would explain why we don’t have meaningful Captain Marvel Easter eggs all over the MCU that would hint someone’s always on call when it comes to defending Earth.

Like Fury, Tony Stark carries a means of communication with him at all times, and that’s the phone Steve Rogers gave him at the end of Civil War. Stark knows that Rogers and the rogue Avengers are just one phone call away if things go south fast. Shouldn’t he also be aware that of Captain Marvel’s existence, as the leader of the Avengers?

That said, once Captain Marvel hits theaters on March 8th we’ll learn everything we need to know about this secret Fury-Captain Marvel pact. And Marvel will probably tell us how she’s supposed to instantly respond to a request for help such as Fury’s at the end of Infinity War. Can she pop out like some Genie and save the day? And while we’re at it, it wouldn’t hurt if someone told us what Carol Danvers has been up to in the nearly 30 years since her origin story.