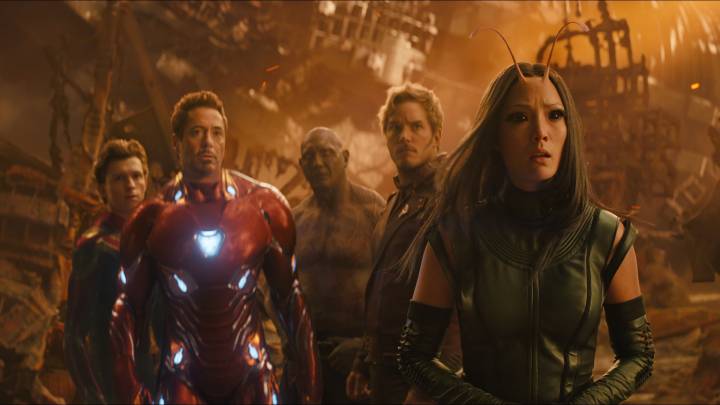 For months now, we’ve been digging through all sorts of statements made by the Avengers cast and Marvel execs in search of evidence supporting the idea that the Infinity War deaths were not permanent, in spite of what we’ve been told. In many cases, we had to look at old interviews for clues, and we often found bits and pieces that proved a specific dead character would be resurrected in Avengers 4.

Fast-forward to late August, and we have the first actor from the Marvel Cinematic Universe ready to confirm in a televised interview that his dead character will return in Avengers 4.

Why is it Drax? This character isn’t necessarily a superhero like most of the dead Avengers, and it feels like they would be able to beat Thanos without him. He’s not the brightest tool in the shed, but he’s definitely funny. And he’s strong, which is really what’s important here. Not to mention the fact that he’s a fan favorite, the kind of character we’d be sad to see go away for good.

It turns out that, just as we had suspected, Drax is not going away anytime soon. And the news comes directly from Dave Bautista, who went on Good Morning Britain last week and had this to say about his role in the upcoming Avengers 4 and Guardians 3 movies, (via ScreenRant, emphasis ours):

So not only did Bautista confirm that Drax is going to be okay, but he slipped up even further and said other Guardians will also be back. Not that you need a reminder, but most of them died in Infinity War. On the other hand, thanks to Disney’s Guardians 3 scandal, we already suspected they’d all be back. It’s just that Bautista confirmed it now, without question, since he said his Drax role is going to be reprised in Avengers 4.