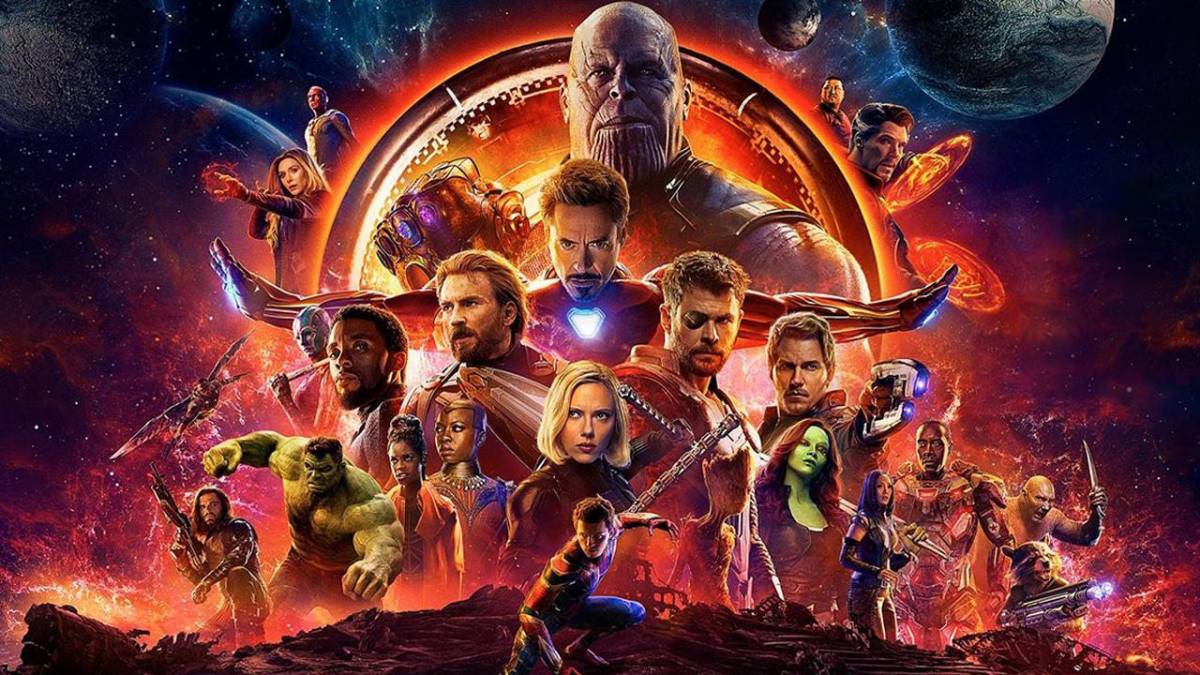 All summer long I kept telling you that the deaths in Infinity War aren’t as final as Marvel and Disney want us to think. With each day that went by, we discovered more and more conclusive evidence that the heroes and fan-favorite supporting characters will return to life in Avengers 4, or have survived Thanos’ snap.

In what follows, we’ll talk about no less than seven dead Avengers who will surely appear in Avengers 4, no matter how hard Marvel is trying to hide it. And all seven of them are major Marvel characters, not just minor characters from the MCU.

Before we start, I’ll point you to this link which lists every character who died in Infinity War and every character we expect to return from the dead by the end of Avengers 4. As you can see, we’ve got plenty of evidence that proves those deaths were only temporary.

Now, in what follows, I’m going to show you definitive proof that some of the dead superheroes will appear in Avengers 4 in some capacity. It’s likely they’ll all be resurrected by the end of the film, but they’ll appear in it one way or another, even if it’s in visions, flashbacks, time travel, or other gimmicks.

My discovery started on a page I often visit when checking new Avengers stories, the IMDB page for the Untitled Avengers Movie that premieres next May. When I heard that Elisabeth Olsen (Wanda/Scarlet Witch) was doing reshoots, I quickly searched for her in that list, but she wasn’t there.

Until I found this crew credit above: Courtney Young is a dialect coach for — wait for it — Elizabeth Olsen, Tom Holland, and Benedict Cumberbatch. None of the three actors, who play Scarlet Witch, Spider-Man, and Doctor Strange, respectively, are mentioned in the cast. All of them died at the end of Infinity War. And we already have other proof that all of them will be resurrected.

Just like that, a simple IMDB entry confirmed that no less than three actors will reprise their Avengers roles for Avengers 4 even though their characters just died. If you were wondering, it’s relatively easy to add filmography credits to IMDB — here’s how you do it — and while Marvel may want to keep names like Olsen, Cumberbatch, and Holland secret, the regular crew members who worked on the film may want to be credited for it. And why would anyone fake the credits in such a manner?

Moving forward, I searched the names of other dead Avengers. Some show up already, including Evangeline Lilly (Hope van Dyne/The Wasp), Michelle Pfeiffer (Janet Van Dyne), Sebastian Stan (Bucky Barnes/The Winter Soldier), Dave Bautista (Drax), and Chadwick Boseman (T’Challa/Black Panther), although we already knew most of them would come back to life.

A new note is Michelle Pfeiffer’s addition to the cast, which must mean she’ll teach people stuff about time vortexes in Avengers 4. And by people, I mostly mean Doctor Strange. But I digress.

Going through the cast list, I also found that Terry Notary will play Teen Groot. Vin Diesel isn’t credited for voicing Groot, but the actor who actually stands in for Groot during filming is. Groot, of course, also vanished at the end of Infinity War.

You know what other crew members probably want to have their credits up on IMDB and get recognition, especially for films like Avengers 4 that were shot last year? If you said stunt doubles, then you’re right.

And so I found out that Chris Pratt (Star-Lord), Zoe Saldana (Gamora), Benedict Cumberbatch (Doctor Strange), and Dave Bautista (Drax), all have stunt doubles who will appear in the next film. They all died in Infinity War, but just Bautista is credited for Avengers 4. Bautista also happens to have confirmed a few weeks ago that he’s both in Avengers 4 and Guardians 3, which is probably why nobody is trying to hide the fact that he’s in the film.

Which brings us to stand-ins. Someone apparently had to stand in for Anthony Mackie (Falcon) in Avengers 4 even though he died in Infinity War.

With all that in mind, the Avengers 4 credits listing on IMBD tells us that seven Avengers characters will all appear in the movie, including Scarlet Witch, Spider-Man, Doctor Strange, Groot, Star-Lord, Gamora, and Falcon. All of them turned to ashes when Thanos snapped his fingers. Yet Marvel wants to keep things under wraps for the time being, so it doesn’t spoil the movie. Oops!

Again, while I do believe that all of them will survive the upcoming battle, the fact that I discovered them in the credits only indicates these characters will appear in Avengers 4 scenes. And those scenes will include flashbacks and time travel.

When looking through the list, I also noticed that other missing characters do not appear anywhere in the Avengers 4 credits, including Heimdall, Vision, Maria Hill, Nick Fury, Valkyrie, Mantis, and Loki. Of those, we know for sure that Pom Klementieff (Mantis) is in the film, and we know that Tom Hiddleston (Loki) appeared in set phots that proved there’s time travel in the movie. We also suspect that Tessa Thompson (Valkyrie) is in it. But so far, they’re not listed on IMDB.

Tweet
‘Fortnite’ season 6: Pets, shadow stones, and everything you need to know