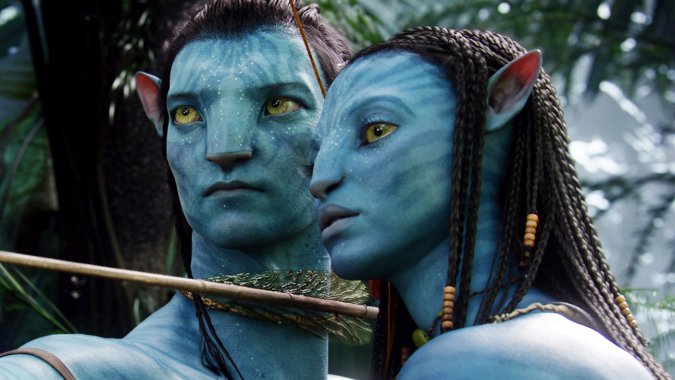 There has not been an Avatar movie in theaters since the original was released in 2009, but on Thursday at CinemaCon in Las Vegas, director James Cameron revealed that he would be making four sequels, with the first hitting in 2018.

“The next time I see you will be on Pandora,” Cameron told the crowd full of theater owners on Thursday, according to Variety.

After Avatar 2 (or whatever Cameron ends up calling it) releases in 2018, he plans on producing three more sequels that are expected to be ready for 2020, 2022 and 2023 release dates, respectively

Cameron told the audience that all four movies will be filmed concurrently, with each focusing on a separate, standalone story set on the world on Pandora. Once all five movies are completed, they will form a “complete saga.”

When Cameron initially began to talk about sequels to the highest grossing movie of all time, he detailed plans for three sequels. Now he says that the stories he wants to tell require another film, so we’ll likely be seeing nearly as many Avatar movies between 2018 and 2023 as Star Wars movies, if these plans pan out.

In other exciting CinemaCon news, we also learned the title of the standalone Spider-Man movie this week, which will be in theaters next summer.