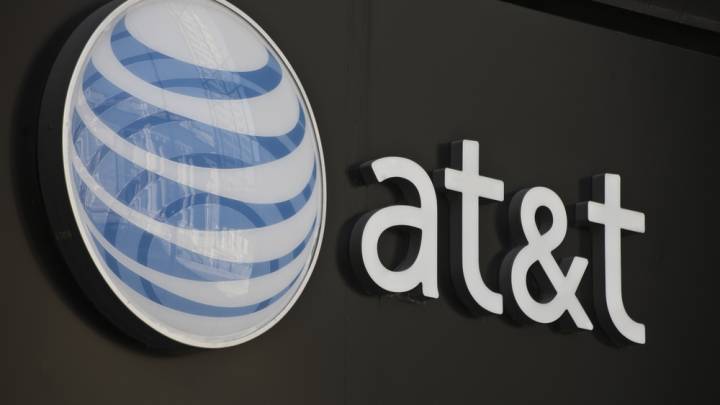 The competition to see how many freebies wireless carriers can cram into a single plan is heating up. Just days after T-Mobile announced it’s giving Netflix to some customers on its unlimited plan, AT&T is upping the ante.

Starting on Friday, all AT&T customers on one of the company’s unlimited plans will get access to HBO for free. If you’re already subscribed to HBO through an AT&T cable or streaming service, you’ll get a rebate for the extra $15 a month, and everyone else just gets access to HBO through the HBO Go app.

AT&T customers on the top-end $90-a-month Unlimited Plus plan already had access to HBO, but this offer extends that to anyone on the $60-a-month Unlimited Choice line. There’s no limits on the number of lines you need to have on the account to be eligible, unlike T-Mobile’s Netflix deal.

Free HBO is on top of an existing $25-a-month credit that AT&T gives to Unlimited customers towards their choice of AT&T video service. It’s a good deal, and all part of AT&T’s push to get as many customers as possible subscribed to a bundle of AT&T services, rather than just wireless. The more services a customer is subscribed to, the less likely they are to switch away — and as we’ve mentioned before, most of the wireless carriers have a big problem with loyalty.

Whichever way you spin this, though, it’s a shot across T-Mobile’s bows. Free Netflix is great, but there’s a few too many restrictions on T-Mobile’s offer to call it a great deal. An HBO subscription typically costs $15 a month, compared to $8 for Netflix, so I think AT&T wins this round hands-down.