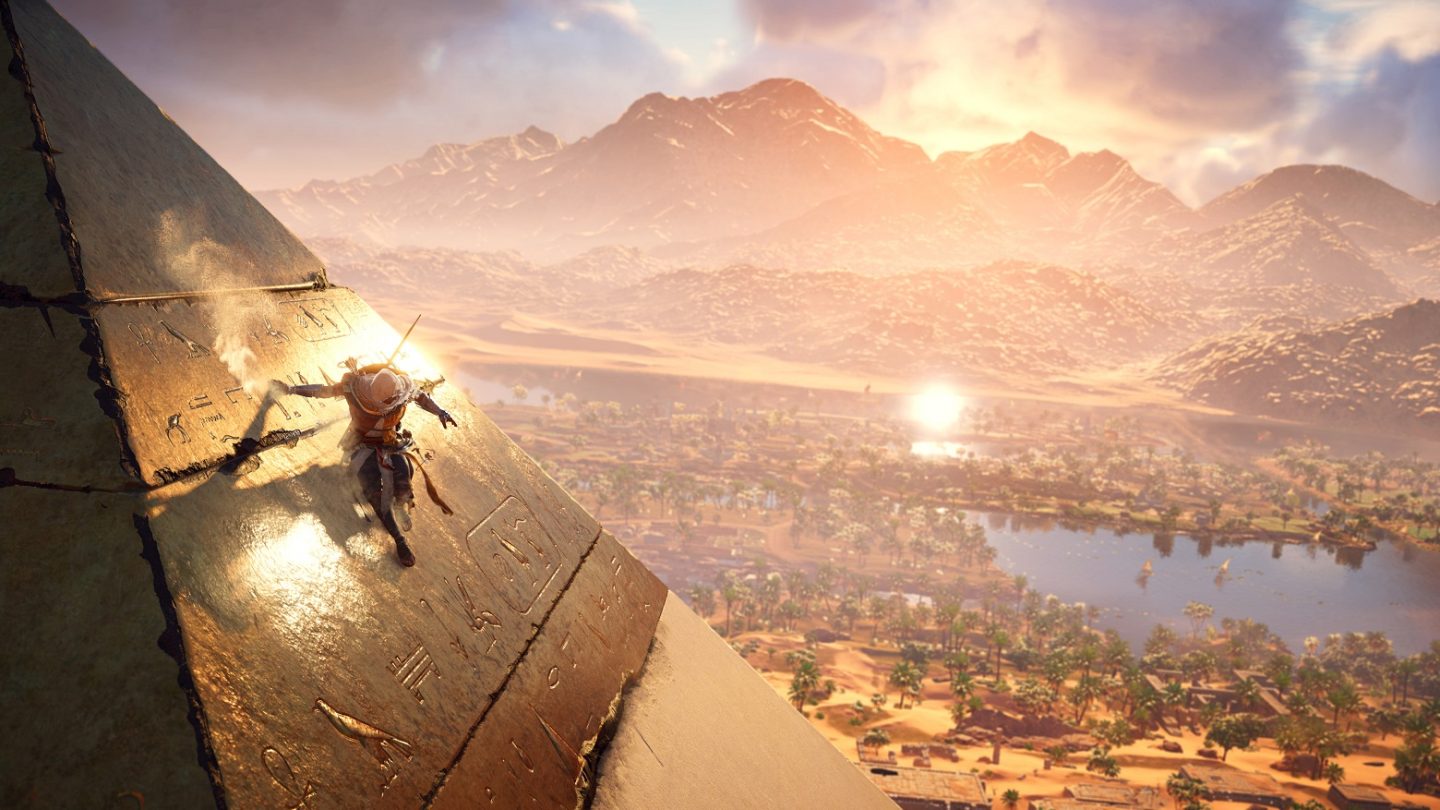 After turning back the clock and exploring ancient Egypt in Assassin’s Creed Origins last year, it appears that Ubisoft will keep the series a millennium or two in the past with its next entry. ComicBook.com reports that Assassin’s Creed will travel to ancient Greece when the series returns from a two-year hiatus next fall.

Liam Robertson cautions everyone to take the report with a grain of salt, but notes that rumors of Assassin’s Creed going Greek have been spreading for years. In fact, Robertson heard during the development of Origins in 2015 that Greece might appear in-game, though Egypt would be the focus. The sources later said that the development team would save Greece for the game that followed Origins instead, rather than include both locales in one game.

From Assassin’s Creed II in 2009 up to Assassin’s Creed Syndicate in 2015, Ubisoft would release a new entry in the series on a yearly basis. But after the lukewarm reaction to Unity and Syndicate, the team decided to take a step back and find a way to breathe new life into a franchise that was beginning to become stale for many gamers.

Taking an extra year to develop Assassin’s Creed Origins ended up paying off, as many of the game’s systems were overhauled, bringing a freshness to the series that had been missing in recent years. While Ubisoft has not definitively confirmed that it has abandoned the annualized tradition, sources claim that the Greek Assassin’s Creed is currently scheduled to release for PS4, Xbox One and PC in fall 2019. No word on a Switch launch, sadly.

The Assassin’s Creed franchise has been the subject of countless leaks in recent years, many of which have turned out to be accurate. There’s always a chance that this one won’t, but Robertson points out that these same sources provided accurate information about Origins months before it was released as well.