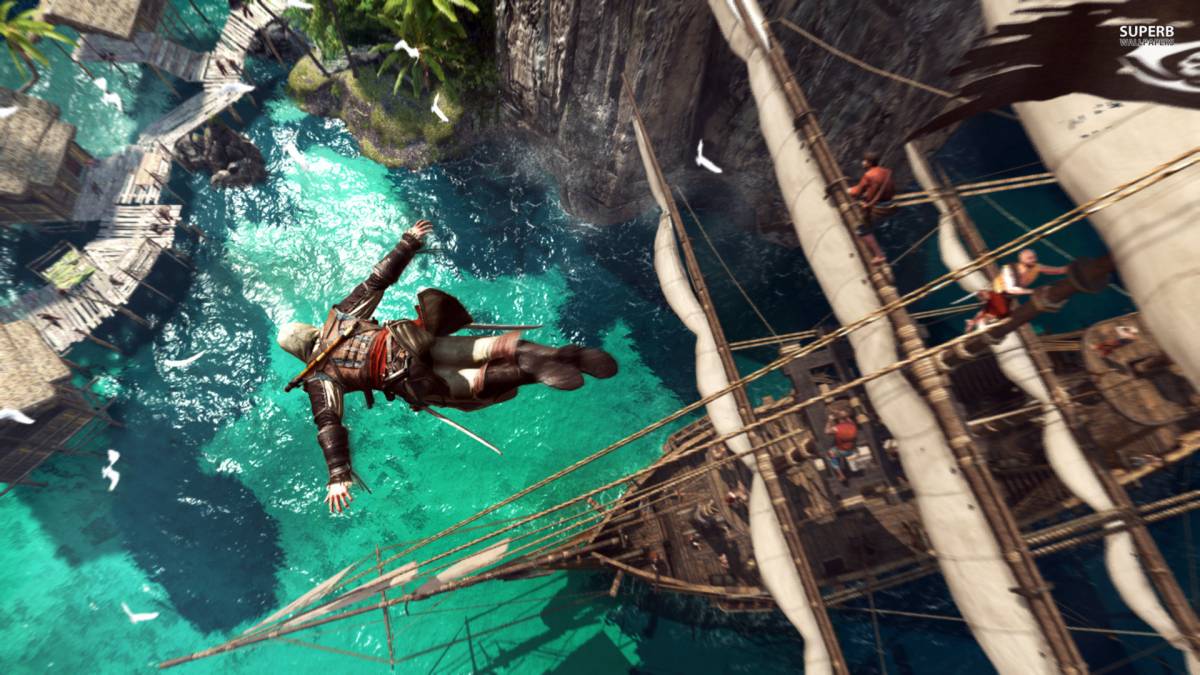 Tweet
Watch: The final ‘Batman v. Superman’ trailer is the one you’ve been waiting for