By José Adorno
Updated 4 days ago 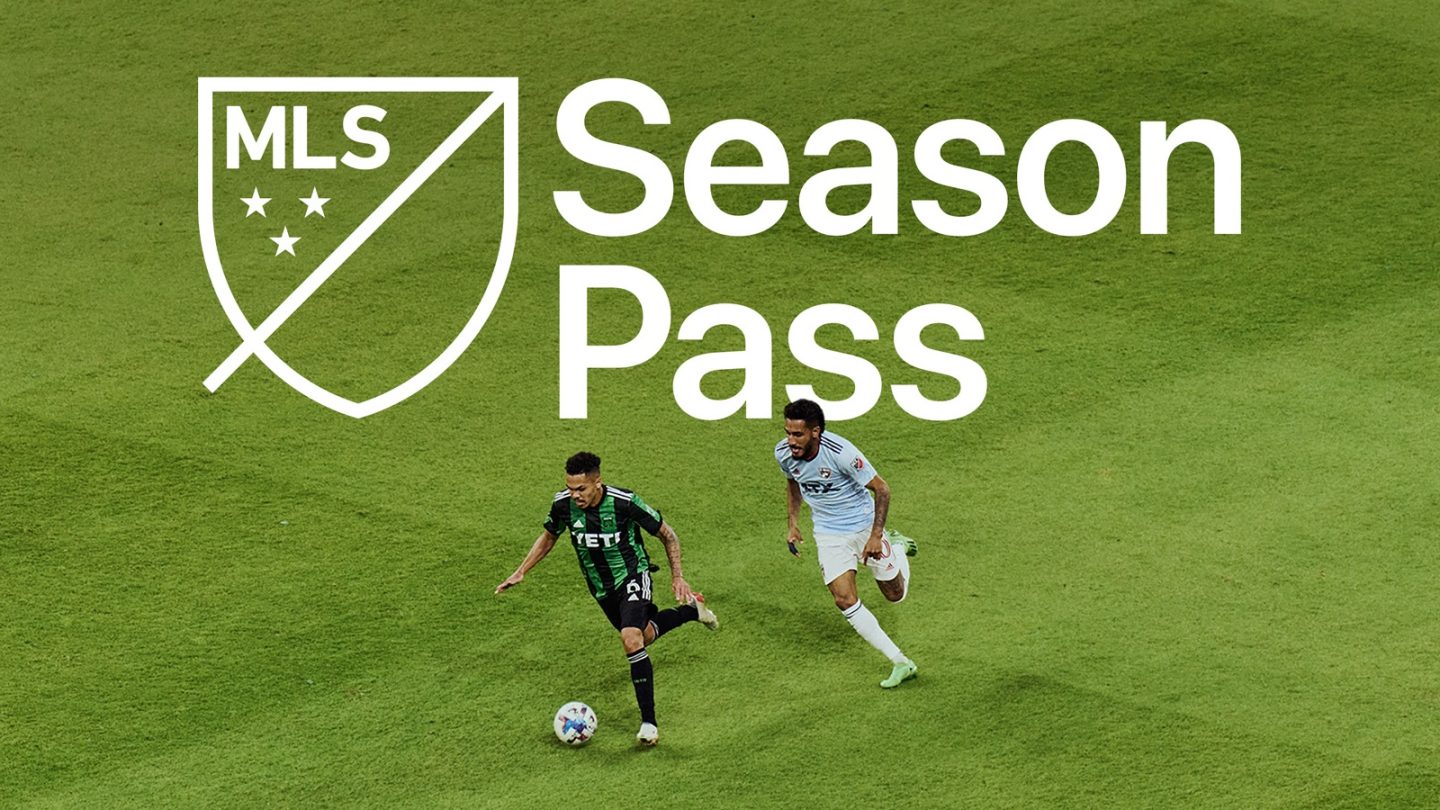 Apple and Major League Soccer unveiled the initial members of the team of announcers that will serve as the faces and voices of MLS Season Pass. The service launches on February 1, 2023, on the Apple TV app in more than 100 countries and regions.

The complete on-air broadcast team and the full production plan for MLS Season Pass will be announced before the MLS 2023 season begins on February 25.

“MLS Season Pass will deliver the best viewing experience that MLS fans have ever had, in large part to these incredible announcers, who will be calling the matches and bringing their passion, energy, and know-how for this league, these clubs, and this sport each and every week,” said Eddy Cue, Apple’s senior vice president of Services. “Today is a milestone moment for our partnership with MLS, as we begin to unveil some of the faces and voices of this unprecedented streaming service, and we can’t wait for fans to start tuning in next month.”

MLS Season Pass will feature every regular season match, Audi MLS Cup Playoffs, and Leagues Cup all in one place, with consistent match times and no blackouts. It will also feature pregame shows, a whip-around show that will provide live look-ins from every match and feature every goal, penalty kick, and big save, as well as analysis and discussion from all the key moments and a postgame wrap-up to close each night.

All matches will feature commentary in either English or Spanish, while games involving Canadian teams will also offer commentary in French. Pregame shows and the postgame wrap-up will be available in English and Spanish. Fans in the US and Canada will also have the option to select their home team’s radio for broadcast audio on the Apple TV app where available.

Starting February 1, fans can subscribe to MLS Season Pass on the Apple TV app for $14.99 per month during the season or $99 per season, and Apple TV+ subscribers can sign up at a special price of $12.99 per month and $79 per season. A subscription to MLS Season Pass will be included with each full-season ticket account. Through Family Sharing, up to six family members can share the subscription using their own Apple ID and password.