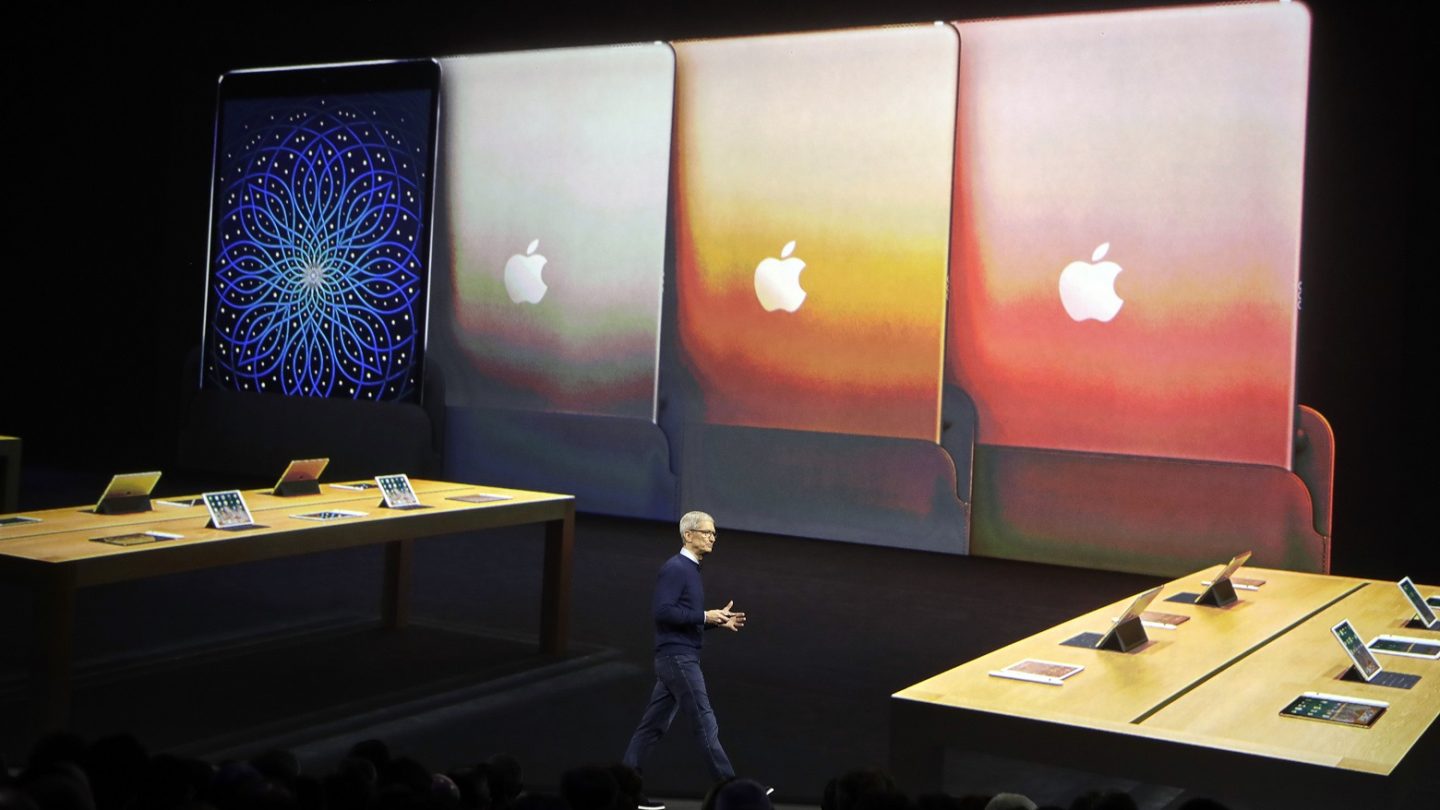 To be perfectly honest, Apple’s tepid foray into the world of original TV programming has been pretty atrocious thus far. From the universally panned reality show Planet of the Apps to the seemingly irrelevant spin-off of Carpool Karaoke, Apple’s TV efforts haven’t exactly inspired confidence in the company’s ability to deliver programming people actually care about watching.

Apple, though, is well-aware of this and is actively looking to deliver a premium show similar in quality to HBO’s Game of Thrones. To help make this a reality, Apple a few months ago hired  Jamie Erlicht and Zack Van Amburg, two seasoned TV executives who were partly responsible for bringing Breaking Bad to AMC a few years back. What’s more, Apple has reportedly given Erlicht and Van Amburg a budget of $1 billion as part of its broad plan to develop, produce and acquire original content.

With Apple eager to make a splash in the TV space, The Hollywood Reporter sheds some light on what the company has been trying to accomplish behind the scenes. Interestingly, Apple is reportedly “taking meetings” with a wide array of A-listers, with Jennifer Aniston and Steven Spielberg cited as two such examples.

Though Apple hasn’t secured anything of note just yet, the report notes that Apple has nonetheless become something of a player in the hyper-competitive TV space.

Already, the Cupertino company’s Culver City outpost has leap-frogged much of its competition in the Hollywood hierarchy, with multiple agents acknowledging that any project they would take to Netflix or HBO is now taken to Apple as well. Some credit the company’s brand cachet for its overnight status; others cite the $260 billion-plus in cash on its balance sheet, which should translate to a content budget of at least $1 billion in year one.

That notwithstanding, the reality is that Apple will have to spend huge sums of cash if it really wants to compete with juggernauts like Netflix. While Apple’s bank account easily dwarfs every other company on the planet, Apple, at least for now, is reportedly unwilling to spend as much as Netflix.

Citing one such example, Apple was interested in acquiring Ratchet, an origin story based on a character from One Flew Over the Cuckoo’s Nest. Apple was said to have made a lucrative offer, only to see Netflix swoop in and make a better one.

Van Amburg and Erlicht, who sat with the prolific producer to discuss the project this summer, made a rich, multiseason offer. But, like Hulu, Apple ultimately was outbid by Netflix, which, in addition to offering two seasons up front, threw in bells and whistles that made the offer impossible for Murphy and his studio partners to refuse. Among those enticements: a jaw-dropping sum to continue streaming Murphy’s American Horror Story, which also is available on Hulu.

Truth be told, Apple may have to be willing to spend a tad more if it wants to start securing premium-quality content. A $1 billion fund for TV programming is certainly nothing to scoff at, but it pales in comparison to the $6 billion Netflix will have spent on content in 2017 alone.