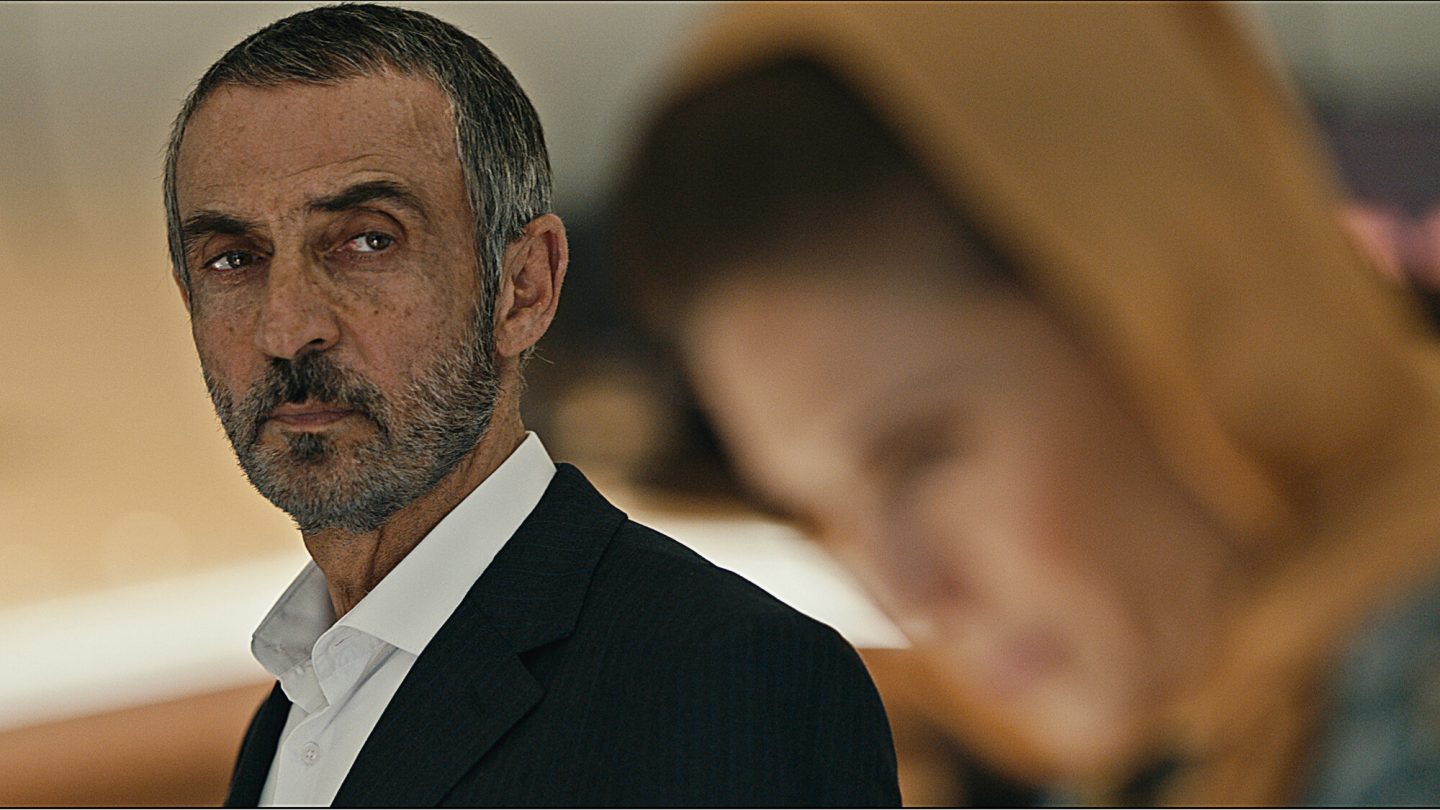 For the last several weeks, I’ve had Friday circled on my calendar to remind myself to check out the newest episode of what I’ve decided is the best new TV show of 2020.

It’s on Apple TV+, and no, I’m not talking about Ted Lasso (though that Jason Sudeikis-led half-hour comedy similarly has people raving over how heartfelt and feel-good it is). For my money, though, +’s big winner is Tehran, a taut, action-packed, ripped-from-the-headlines Israeli spy thriller from writer Moshe Zonder (who’s also behind the similarly superb Netflix espionage series Fauda), and on Friday it all comes to a close. Five Hours Until the Bombing Run is the evocative title of Tehran’s season one finale, which is now streaming on +. And you can check out an exclusive clip from the episode below, courtesy of Apple.

As a reminder, Tehran is focused on a fictional Mossad agent who goes deep undercover on a dangerous mission in Iran’s capital city that places her and everyone around her in jeopardy. Without giving too much away, this final episode of the season sees Israeli planes finally on their approach to the Iranian nuclear reactor. The show’s central figure and elite spy/hacker heroine Tamar (played by actress Niv Sultan), along with Milad (Shervin Alenabi), and Kadosh (Liraz Charhi) launch an operation as Faraz (Shaun Toub) closes in on them.

Tehran has especially wowed critics, with the series’ current critics score on Rotten Tomatoes sitting at 93% as of the time of this writing.

The series was created by Zonder, Dana Eden and Maor Kohn, and directed by Daniel Syrkin. Omri Shenhar serves as writer alongside Zonder, and Syrkin and Shenhar are also co-creators. Tehran is executive-produced by Zonder, Eden, Shula Spiegel, Alon Aranya, Julien Leroux, Peter Emerson and Eldad Koblenz, and the series is produced by Donna and Shula Productions in association with Paper Plane Productions, with the participation of Cineflix Rights and Cosmote TV.