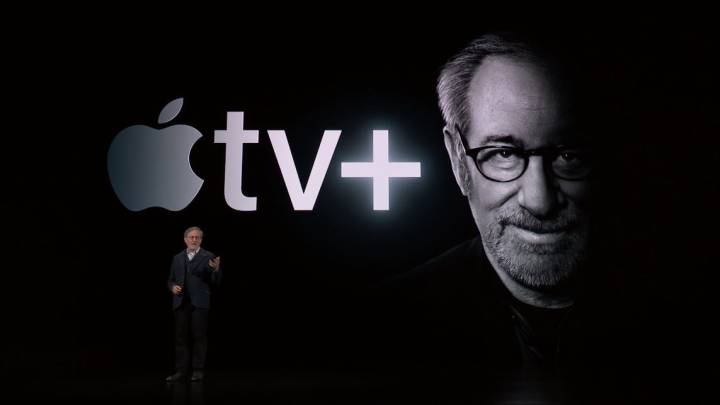 After months of speculation, Apple earlier today finally gave us a glimpse into its TV plans. As previously rumored, Apple is jumping head first into the world of original programming with an impressive list of movies, TV shows, and documentaries from an array of A-list creators and actors. From Steven Spielberg and J.J Abrams to Jennifer Aniston and Oprah Winfrey, Apple certainly used its bank account liberally when inking deals with a list of prominent Hollywood talent. Whether Apple TV+ takes off or not, you can’t dispute that Apple is at least putting its very best foot forward.

Early on, I was skeptical of Apple’s TV initiative, especially amidst reports that Apple executives like Tim Cook were giving notes to content creators regarding excessive use of violence and profanity. More recently, though, reports have suggested that the higher-ups at Apple are taking a more hands-off approach, which is a good thing when one considers that some of the more popular programs on TV today — with Game of Thrones being one prime example — aren’t exactly family friendly.

Though much of what we saw regarding Apple’s original programming plans came in the way of speeches from various TV stars, the shows we learned about all seem to have intriguing premises. Further, the trailer Apple played at the end of its event — which included brief snippets from a number of its upcoming shows — looked quite compelling.

While the content on Apple TV+ will likely feature a lot of hits given Apple’s army of top-notch creative talent, the success of Apple TV+ will, not surprisingly, boil down to pricing. And, in a move that didn’t come as a shock to anyone, we learned nothing of how Apple plans to price its new selection of original programming. Indeed, all we learned was that an announcement on pricing will come sometime this fall.

The problem Apple faces, though, is that the selection of content currently available from rival services is already priced incredibly low. A non-HD plan from Netflix, for example, costs $8.99 while an HD stream with support for two concurrent streams costs $12.99. Apple’s content will presumably be available exclusively in HD and it will have to be priced aggressively in order to take off.

Consider all of the TV streaming options one has to contend with today. Sure, there’s Netflix and Hulu, but you also have competition from the likes of Amazon, HBO, and eventually, Disney. Further, Apple isn’t starting out with a massive library of content given that it’s not licensing third-party TV shows and movies in the same way that Amazon and Netflix do.

All that said, Apple’s selection of movies and TV shows, no matter how good they might be, will be sufficiently small as to warrant an affordable price point. Hopefully, Apple prices Apple TV+ appropriately and doesn’t try to stick the service with a monthly subscription rate that rivals a Netflix subscription. In short, Apple will have to undercut everyone — at least at first — if it wants Apple TV+ to make an immediate splash.

Apple’s TV initiative hasn’t gotten fully off the ground just yet and the company certainly has time to advertise its nacsent service and generate hype in the months ahead. That notwithstanding, many consumers already belong to a number of streaming services and Apple — as a late comer — won’t be able to stroll in and make an impact unless it comes with a relatively cheap subscription rate. While this may seem like a no-brainer, Apple historically has never shied away from pricing its products and services at a premium. Hopefully, this time around, Apple will appreciate that it’s smarter to amass a large user base and then raise prices after the fact, a la Netflix.