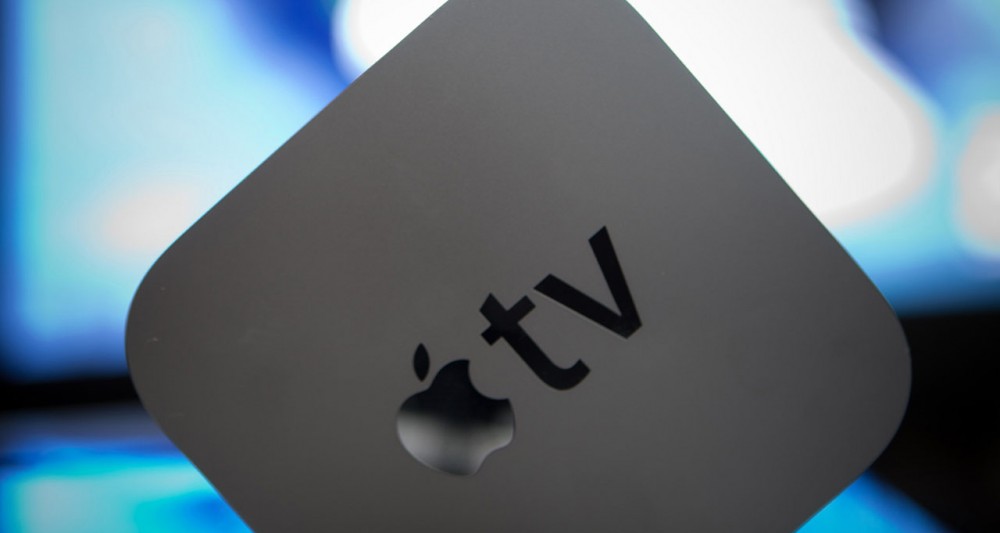 We’ve known for a long time that Apple has been trying to negotiate a deal with content providers for launching its own over-the-top TV streaming service. We also know that these content providers have been stubborn about licensing their shows to Apple and have so far thwarted Apple’s plans to compete directly with Netflix, Amazon and Hulu. This is why I was particularly intrigued to see this morning’s New York Post report claiming that Apple is keeping its eye on Time Warner, Inc. as a potential acquisition target. In short, buying up Time Warner would solve a lot of Apple’s TV problems in one fell swoop.

FROM EARLIER: Breakthrough research could solve a major problem with lithium-ion batteries

“[Apple] is among a handful of companies, all possible suitors of the entertainment company, which has recently come under pressure from activists to sell itself or spin off assets,” the Post writes. “Apple is eyeing Time Warner’s assets to ease the launch of a stand-alone streaming TV service.”

Think about this: Buying up Time Warner would give Apple control over HBO as well as a ton of major cable stations such as CNN, HLN, TNT, TBS and the Cartoon Network. This alone would give Apple enough content to offer its own over-the-top TV package and it would give the company some much needed leverage to negotiate with over content providers.

Fortune’s Philip Elmer-DeWitt makes the case that buying Time Warner would be a slam-dunk move for Apple that would instantly make its own television offering appealing to millions of people.

“Time Warner’s HBO — with its movies and prize-winning original series — is one of television’s jewels,” he writes. “It’s already available on , iPhone, and iPad, but only a la carte, for $14.99 a month. If Apple owned HBO, it could throw everything from Veep to Game of Thrones into the skinny bundle for free. With more than $200 billion in the bank, Apple — better than any media company — can afford to buy Time Warner.”

It’s true Apple does have a lot of cash in the bank. And it’s also true that Apple is already well behind Netflix, Amazon and others when it comes to TV streaming services, just as it was behind Spotify when it launched Apple Music. The fastest way for Apple to catch up fast would be to make a big splash and buying up Time Warner and HBO would be the biggest and best splash I can imagine.