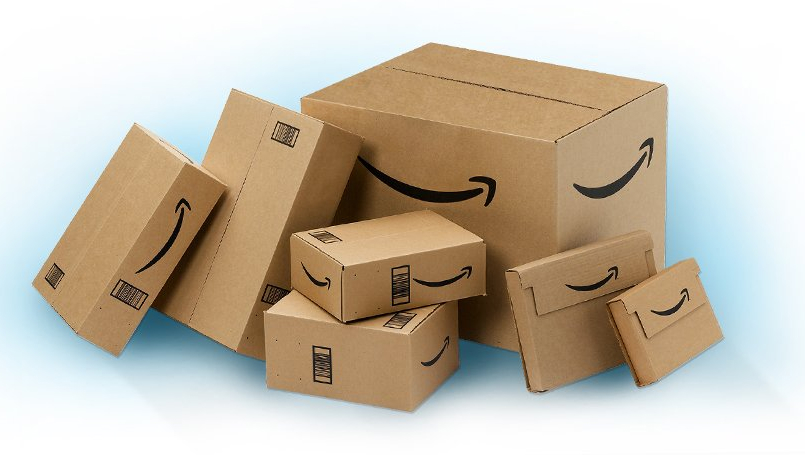 Amazon will soon give customers one more reason to join its special membership program: access to even better TV content than what’s already available to Prime subscribers. The company is apparently working on adding various other online on-demand networks to Prime in a move that’s likely meant to help it better position itself against rivals including Netflix and Hulu but also , Roku, Chromecast, and others.

Amazon has yet to make any formal announcements about the expanded Prime streaming service, but sources familiar with the plans have told Bloomberg that Prime subscribers will be able to add other online subscriptions to their accounts, including “major, well-known movie and TV channels.”

On top of that, Amazon is looking to sell prepackaged bundles of its own content and the giant retailer will also keep investing in its own original shows alongside licensed programming.

“Prime Instant Video would resemble something between a cable-TV subscription, though without live programming, and the online array of video offered through devices from Roku Inc., or Amazon’s own Fire TV,” Bloomberg says.

Amazon will essentially manage customer relationship for major media companies just like existing pay-TV services do, Bloomberg said, and the company is working on technology that will let users directly log into other streaming services with Amazon credentials.

It’s not clear, however, what other services will be available through Amazon’s Prime Instant Video once the service is upgraded to include other streaming channels. Amazon already offers Prime subscribers access to other TV streaming products through its Fire TV product, a device that competes directly against Apple’s latest set-top box, Roku and Google’s Chromecast.

The upgraded Prime Instant Video service is a separate effort from Amazon’s plans to start a live online TV service that would take on cable TV companies. Amazon is apparently talking to media companies about the service, but there are no details about it at this time.