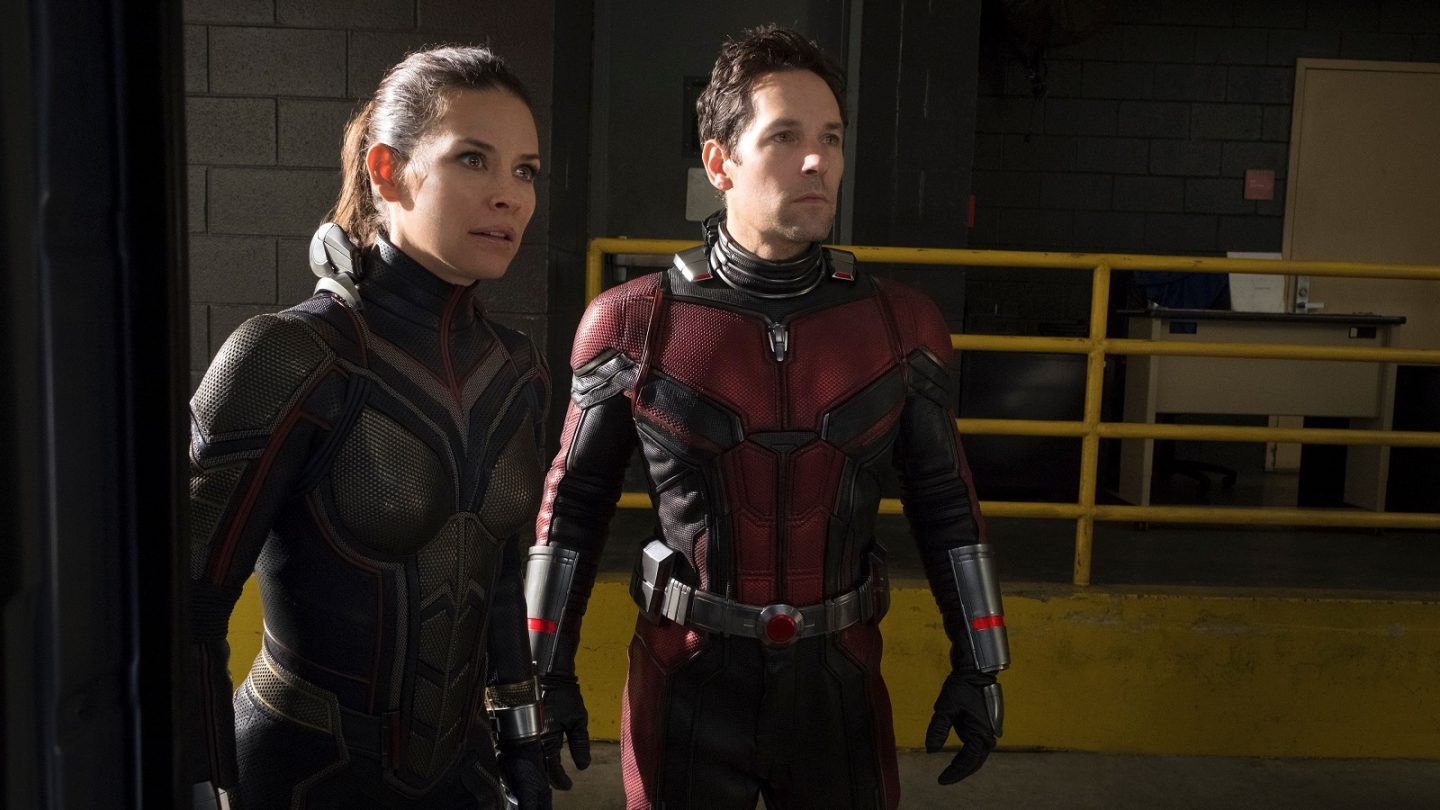 Alongside all of the original Marvel shows that Netflix produces, Marvel’s blockbuster films have been appearing on the streaming service as well in recent years. But with the launch of Disney’s own streaming service right around the corner, that’s going to change. The New York Times reports that every film Walt Studios releases from March 2019 onward, starting with Captain Marvel, will hit Disney’s service instead of Netflix.

In other words, when Ant-Man and the Wasp eventually makes its way to Netflix later this year, it will signal the end of an era for Marvel movies on the world’s most popular streaming platform. It’s unclear when or if the movies that have already arrived on Netflix (Thor: Ragnarok, Doctor Strange) will be removed.

This is an enormous bummer for Marvel fans who subscribe to Netflix, but will need as many bullets in its chamber as possible to compete in a market that has become increasingly saturated in recent years. The good news is that a spokeswoman told the Times that there are “no current plans” to move the Marvel shows (Daredevil, Luke Cage) from Netflix, but in the coming years, that could begin to look like an appealing option.

has yet to provide any specific details about the service, from pricing to name to release timing, but based on sporadic reports like these, it’s clear that the company is going to ensure that it has a sizable library ready to roll out on day one (even if it will be missing some of its biggest blockbusters while it works out deals).