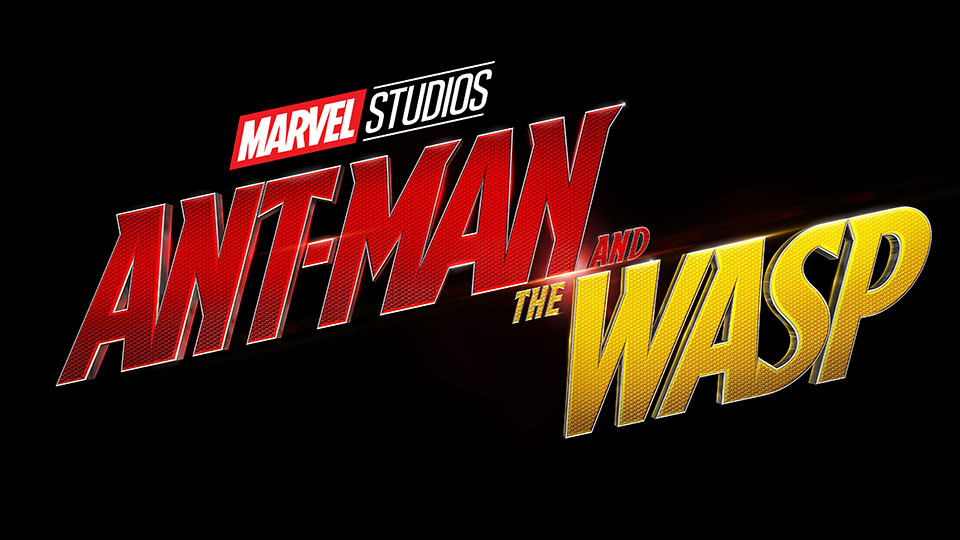 Superhero fans in 2018 are understandably focused on February’s Black Panther and Avengers: Infinity War in May, but that’s not all that Marvel has in store for the year. Once the Infinity War wraps up, Paul Rudd’s Scott Lang returns in a new adventure to fight alongside a new partner in Ant-Man and the Wasp.

This sequel follows the events of Captain America: Civil War (the last time we saw Ant-Man) as Lang “grapples with the consequences of his choices as both a super hero and a father.” Hope van Dyne (Evangeline Lilly) and Hank Pym (Michael Douglas) return as well with “an urgent new mission” which requires Lang’s assistance.

While Lang did much of the heavy lifting in the original Ant-Man, Hope van Dyne will play a major role in the sequel as she takes over the mantle of the Wasp from her late mother. You can watch the official trailer below:

Michael Peña, Bobby Cannavale, Judy Greer, Tip “T.I.” Harris and David Dastmalchian will all return in supporting roles while Peyton Reed is back to direct. Michelle Pfeiffer and Laurence Fishburne will join the cast as well, with Pfeiffer playing Hank Pym’s wife and Fishburne as Bill Foster — an old friend of Pym’s.

Ant-Man and the Wasp arrives in theaters on July 6th.

Ant-Man and the Wasp Marvel trailer