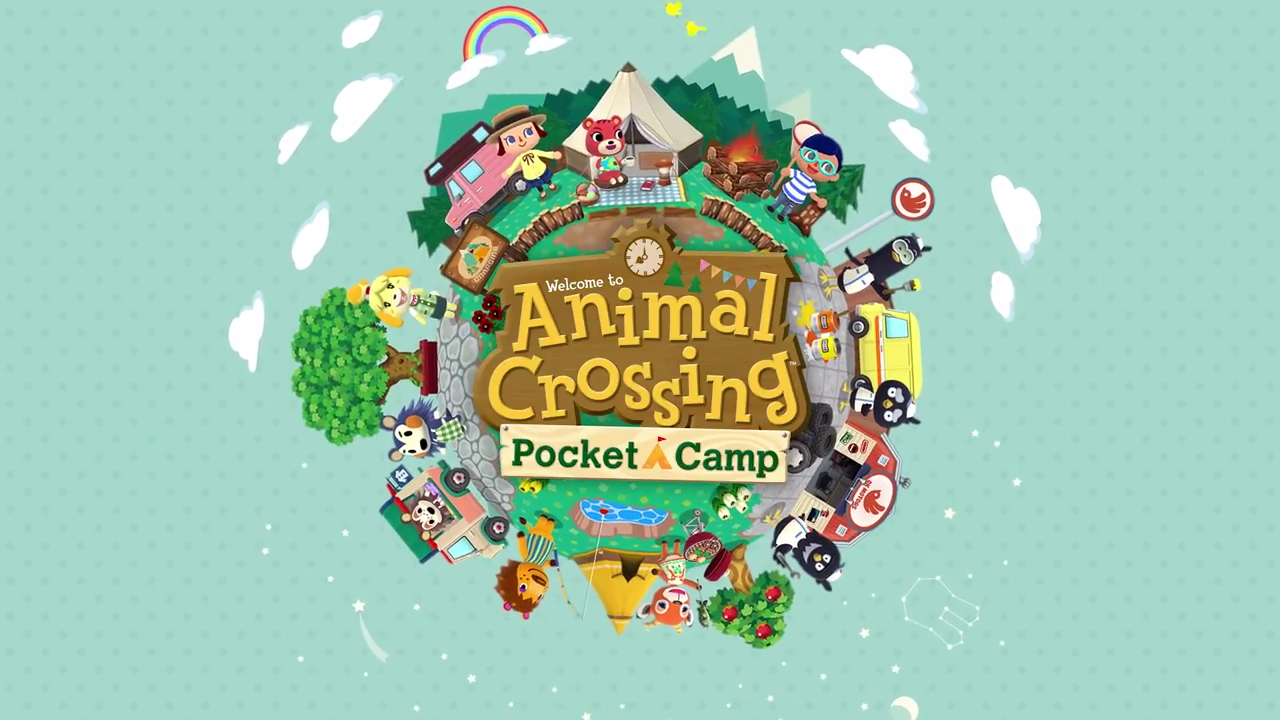 Late on Sunday evening, Nintendo announced that the wait for Animal Crossing: Pocket Camp was nearly over. The mobile game would be available on smartphones around the world on Wednesday, November 22nd, but it looks like the rollout began a bit earlier than expected as the game is already available on the App Store and the Google Play store in the United States. If you’ve been waiting anxiously to try the game, now is your chance.

“You’re in charge, so you can decorate your own campsite however you like!” reads the description of the mobile app on the App Store. “Make it fun, make it cute, make it sporty—it’s up to you to craft the kind of furniture and amenities that will make your camp a must-see for animals visiting the area.”

As in other Animal Crossing games, your goal is to help your neighbors in order to gain Bells (the in-game currency), which you can use to acquire upgrades for your camper, purchase new clothes for your character or craft furniture for your campsite. It’s a boiled-down version of the main series, but it captures the same spirit.

I downloaded the game as soon as I saw it on the App Store this morning, and unlike the shaky launch of Pokemon Go last year, I haven’t had any issues with the servers so far. It’ll be interesting to see how the game holds up as the day goes on, but if you want to jump in right now, here are the download links for iOS and Android:

At the very least, now you have something to do when everyone else falls asleep after Thanksgiving dinner.