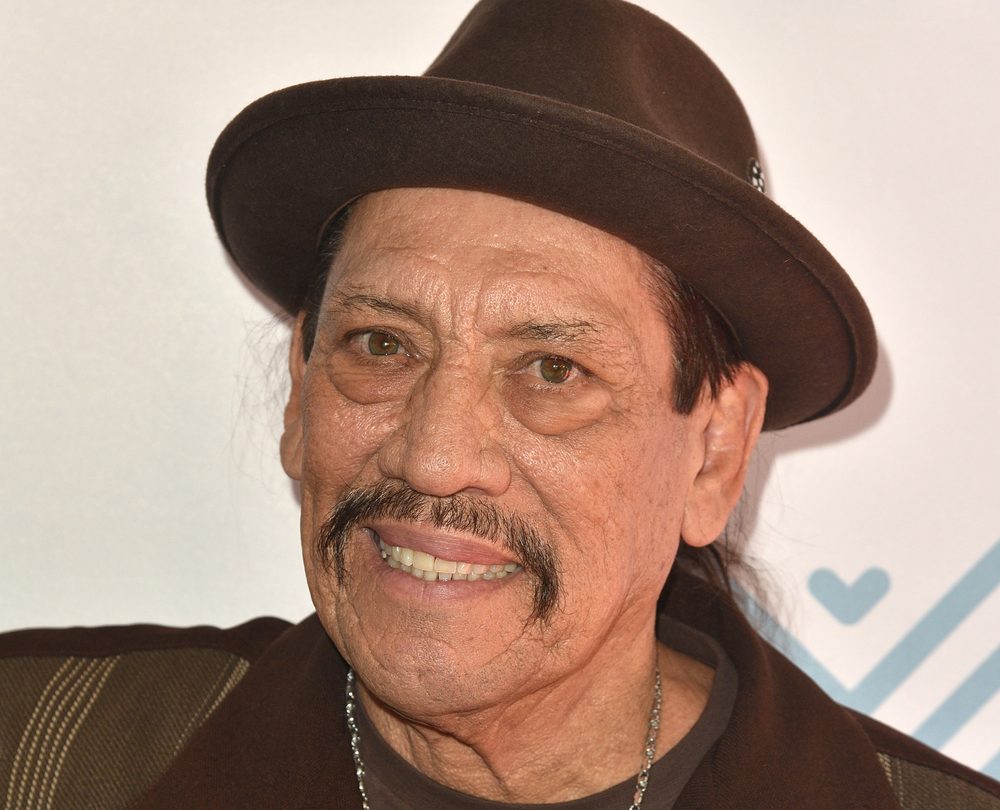 It’s been said countless times already, but few pop culture creations have enjoyed a more opportune launch moment — no matter if you’re talking about anything from songs to TV shows to so much more — than Nintendo’s global gaming sensation that is Animal Crossing: New Horizons.

It fostered creativity, joy, and escapist calm at a moment when the whole world pretty much fell apart thanks to the coronavirus pandemic. We couldn’t travel or take vacations anymore — heck, we couldn’t even travel down the street, to a friend’s house or to places like a restaurant or movie theater — but we could catch a quick Dodo Airlines flight to visit our friends’ islands, in addition to happily running the length of our own, terra-forming and listening to K.K. Slider’s latest jams along the way. Animal Crossing: New Horizons is so popular that it’s also garnered some surprising and high-profile fans, like New York congresswoman Alexandria Ocasio-Cortez — and, it turns out, actor Danny Trejo, who’s not exactly anyone’s idea of a typical gamer thanks to all of his tough-guy movie roles.

In the video below, you can watch Trejo walk Adam Nickerson — the co-host of Gary Whitta’s in-game talk show Animal Talking — around his island, which includes an adorable avatar of Trejo himself, complete with the requisite facial hair, as well as an Animal Crossing version of Muscle Beach, which is the place in Venice, California, where Trejo used to work out. It’s also super-hilarious to watch Trejo constantly realize he needs to release some butterflies to make room in his item inventory.

I am the new correspondent on @garywhitta's Animal Talking Show come check out my #AnimalCrossing Island in the very first Danny's Diary Episode. Watch Below https://t.co/2VeDGDZhaW

I don’t know if he’ll keep up this video “diary,” but I certainly hope so. It’s also so fun, for example, to hear Trejo grunt in frustration, the same way we all have, when trying to catch fish and maneuver our line in just the right way in front of the fish so that they’ll swim up to take the bait. His island even has a Trejo’s Tacos replica, with the actor pondering how he might expand it eventually.

Head over to Gary Whitta’s YouTube channel and give him a follow if you want to make sure to be alerted to future episodes of “Danny’s Diary.” All of this is sure to help the game keep racking up downloads, with a recent report estimating that New Horizons has now topped 10 million downloads, which comes after Nintendo reporting in May that almost 12 million copies of the game had been sold in its first two weeks.