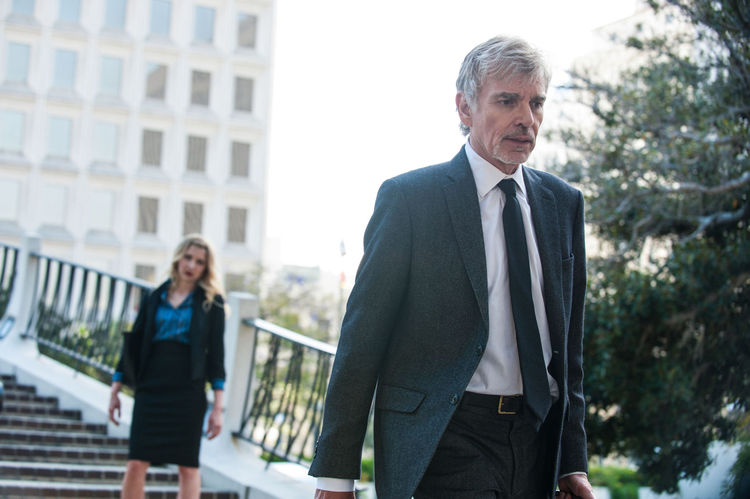 Netflix is undoubtedly the 800 pound gorilla in the online streaming world, but the streaming giant is increasingly facing stiff competition from the likes of Hulu and Amazon. Amazon, in particular, offers users up an interesting value proposition when it comes to media content. As part of , subscribers can also take advantage of Amazon’s Prime video service which, in addition to an impressive selection of movies and TV shows, also includes a growing selection of award-winning originals like Transparent and Manchester by the Sea.

With Amazon still trying to level the playing field with Netflix, the online retail giant is reportedly considering the roll out of a brand new video service outside of the Prime universe that would be completely free and supported by ads. Originally brought to light by AdAge, Amazon is reportedly in talks with “TV networks, movie studios and other media companies about providing programming to the service.”

Though Amazon has experimented with mild advertising on its Prime video service, those ads have only been for Amazon’s own programming, not third-party products or services. Interestingly enough, Netflix was lambasted by its user base when it experimented with a similar advertising strategy a few years back.

As for the underlying strategy of Amazon’s supposed plans, it’s clearly an attempt to divert eyeballs away from the likes of Netflix and Hulu. And with both of those services being subscription-based, a completely free version of Prime video would be an interesting approach.

“Amazon is talking about giving content creators their own channels, and sharing ad revenue in exchange for a set number of hours of content each week,” says one of the executives, speaking on condition of anonymity to discuss a project that Amazon has not announced.

“Amazon is taking a smart approach,” one top ad agency executive adds. “The only way to strike these deals is to provide a revenue share and share data insights.”

For what it’s worth, Amazon tells Business Insider that the AdAge report is false and that they “have no plans to create a free, ad-supported version of Prime Video.” That said, it’s not as if Amazon would want to tip its hand, especially given how competitive the online streaming world is becoming.