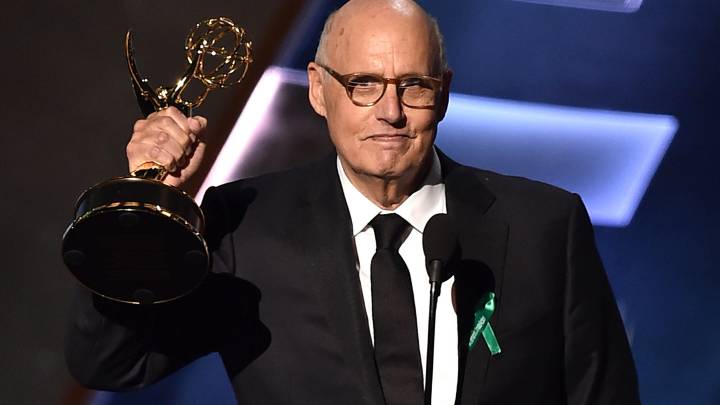 A new report from Sandvine reveals that Amazon’s big money plays on developing original content and securing exclusive licensing deals is paying off. Sandvine’s latest research data reveals that Amazon is now the third biggest streaming video site on the web, following behind Netflix and YouTube.

DON’T MISS: Here’s what reviewers said about the original iPhone

Of course, as the popularity of Amazon Video has taken shape alongside the ongoing rise of Netflix, the popularity of BitTorrent continues to trend downwards as it now has a share of less than 2%. This of course shouldn’t come as much of a surprise to anyone who has been keeping an eye on the video streaming space over the past few years.

Undoubtedly, Amazon’s decision to take a page out of Netflix’s playbook and invest heavily in original content is paying off swimmingly. Just last year, Amazon’s flagship program — Transparent — won a Golden Globe Award for the Best Television Series, besting programs like Girls and Silicon Valley in the process.