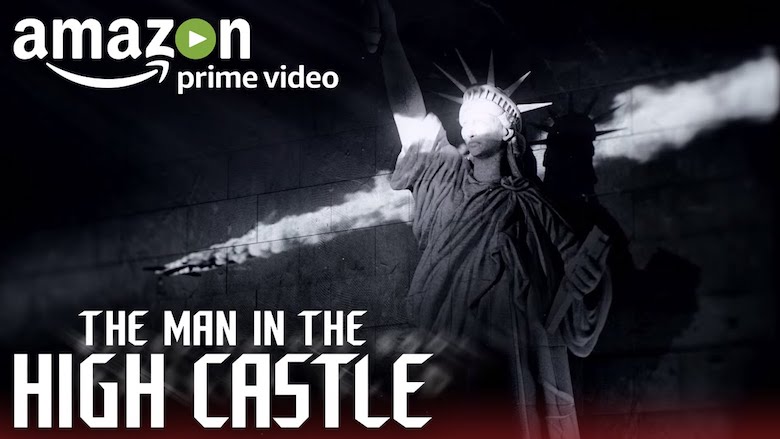 Looking for something to binge this holiday season (other than eggnog)? From now until 11:59PM PST on December 31st, Amazon is letting anyone watch the first seasons of three of its most popular Prime Video original shows free of charge, whether they have an subscription or not.

To go along with its $0.99 cent movie rental promotion, Amazon is letting everyone stream the first seasons of Bosch, The Man in the High Castle and Mozart in the Jungle through New Year’s Eve. These three original series are normally only available to Prime subscribers, but Amazon is in the holiday spirit.

In case you want to know more about these three shows before you dedicate hours to binging any of them, we’ve included trailers and synopses for each of them below:

“The first season relentless LAPD homicide detective as he pursues the killer of a 13-year-old boy while standing trial in federal court on accusations that he murdered a suspected killer in cold blood.”

“The first season of the series considers the question of what would have happened if the Allied Powers had lost World War II. Almost 20 years after that loss, the United States and much of the world has now been split between Japan and Germany, the major hegemonic states. But the tension between these two powers is mounting, and this stress is playing out in the western U.S. through a collection of characters in various states of posing (spies, sellers of falsified goods, others with secret identities).”

Mozart in the Jungle

“The series draws back the curtain at the New York Symphony, where artistic dedication and creativity collide with mind games, politicking and survival instincts.”