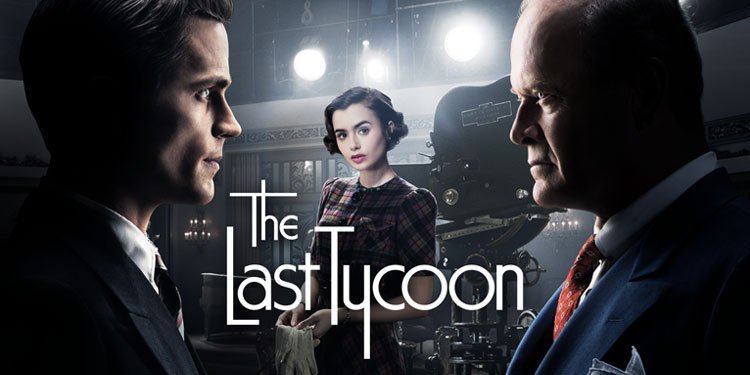 Looking for something new to binge watch this weekend? Look no further, because Amazon just released eight new pilots for its latest round of pilot season, including two live-action dramas: The Last Tycoon and The Interestings.

DON’T MISS: Xbox One S vs. Xbox One: How does the new console stack up?

“From F. Scott Fitzgerald’s last work, The Last Tycoon follows Monroe Stahr, Hollywood’s Golden Boy as he battles father figure and boss Pat Brady for the soul of their studio,” reads the official synopsis for The Last Tycoon. “In a world darkened by the Depression and the growing influence of Hitler’s Germany, The Last Tycoon illuminates the passions, violence and towering ambition of 1930s Hollywood.”

You can watch The Last Tycoon pilot right here.

“Based on the Meg Wolitzer’s novel about a group of friends who meet at an arts camp when they’re 15 in 1974,” reads Amazon’s synopsis for The Interestings. “The series chronicles their relationships throughout the next three decades dealing with the great expectations of youth juxtaposed with the realities life hands you as you get older.”

You can watch The Interestings pilot right here.

More so than any previous pilot season, this one seems to be skewed toward the little ones, as six of the eight pilots are shows for children. The kids show lineup consists of the following pilots: Little Big Awesome, Morris and the Cow, Toasty Tales, The Curious Kitty and Friends, Jazz Duck and Sigmund and the Sea Monsters from famed duo Sid and Marty Krofft.

You can find all eight pilots on Amazon’s Pilot Season hub, and once you’ve watched them, you can take a survey to help decide if they get full series orders.