Meet the man whose own nightmares inspired ‘Alien’ 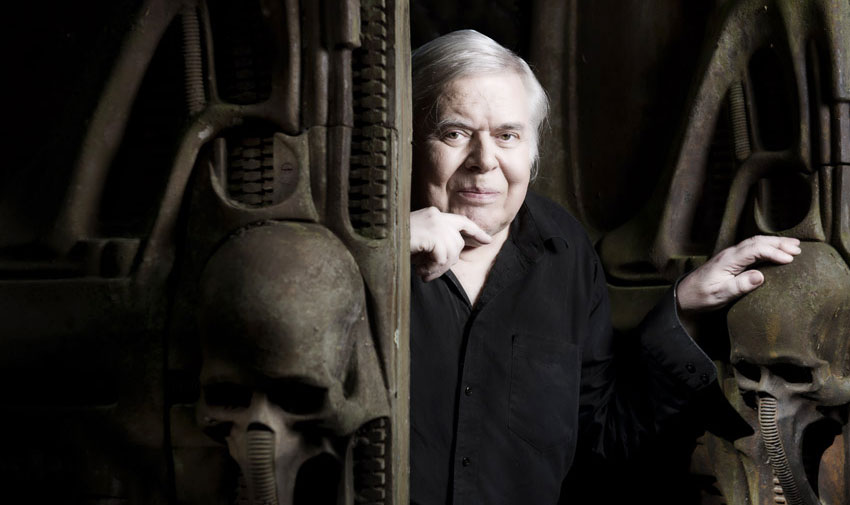