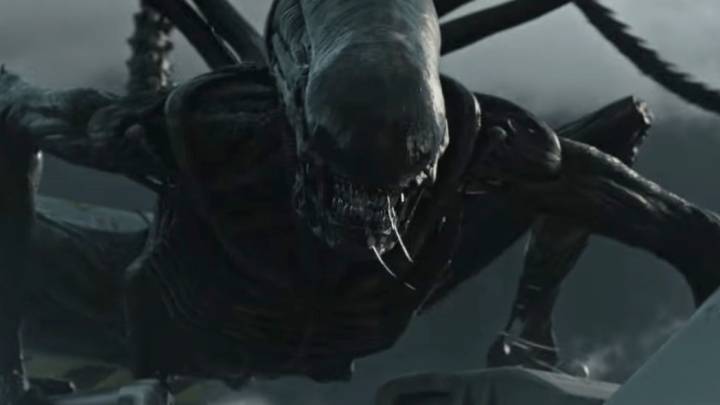 We got to see an extended Alien: Covenant prologue a few days ago, one that focused on the many unimportant characters who will die horrible deaths at the hand of an incredibly scary creature on the new planet they plan to colonize. It’s now time to watch all hell break loose in a brand new clip that shows our humans in disarray after they come to realize they’re not alone on that planet.

Ridley Scott’s new Alien movie comes out May 19th, and we can only hope it’ll be as good as the original. What’s pretty clear from this trailer is that the scary-looking Alien is back. Well, technically, everything in Alien: Covenant happens before the original Alien movie. That pretty much means the Aliens will likely win this battle, no matter how many of them die.

From the looks of this new trailer, it’s going to be pretty difficult to kill one of these bastards. As always, the human characters and their handy Android, will not be ready for what’s about to hit them.

The trailer also offers us a connection with Prometheus, which becomes immediately clear: somehow, it’s the same advanced race of aliens to blame. Check out the brand new, and rather scary, Alien: Covenant trailer below.