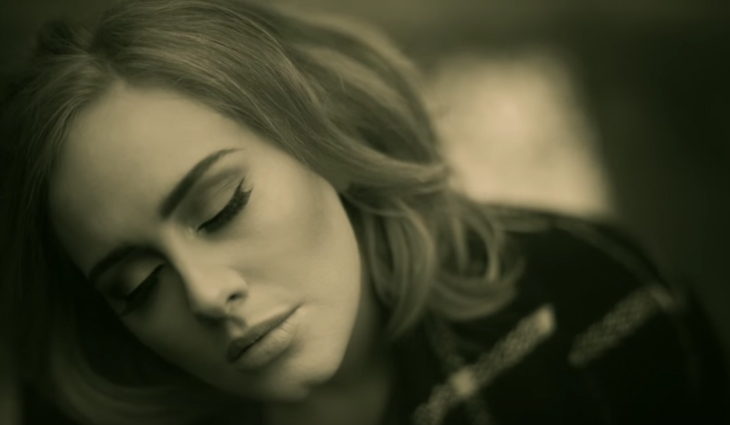 Adele’s Hello is one of the biggest songs of the year, having already broken several records. 25, the artist’s newly launched album that includes the hit single, became the fastest album to sell a million copies in the U.K. (within 10 days from launch), and the fastest-selling album in the U.S. The YouTube video for Hello became the biggest debut of the year, registering more than 50 million views in the first 48 hours – it currently has almost 580 million views.

In other words, it’s safe to say that many people are listening to Adele’s Hello right now, and some of them have found ways to pay homage to the song, like the amazing mashup video below that shows iconic movie characters singing the song.

Created by Matthijs Vlot, the two minute and 19 second video features plenty of characters that you’ll easily recognize. We’ve got Star Wars, Batman, Superman, Rocky, Matrix, Beauty and the Beast, Harry Potter, The Simpsons all taking part, and those are just a few of the movies and TV shows used by Vlot to recreate Adele’s hit song in his Adele Hello by the Movies video.

Check out the full mashup video below, as well as the Adele’s official video clip for Hello.