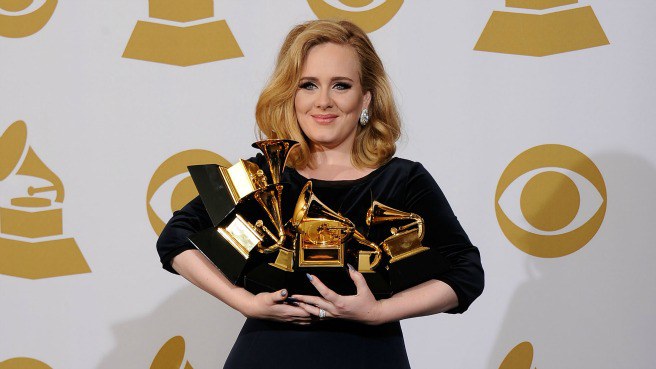 The moment many Adele fans have been waiting for is finally here. Adele decided to make her latest album available for online streaming after all, in spite of her initial stance on the matter. 25 is now available on a variety of online music streaming services, including Apple Music, Spotify, , and Tidal.

Notably absent from the list, which was confirmed by Billboard, is Google Play, but Mashable says that Google Play is also going to get access to Adele’s newest album.

Adele took a strong stance against music streaming last November. The renowned artist told Time that streaming is a “disposable” way to listen to music, deciding against making 25 available to her fans prefer to stream their music as opposed to buying a physical or digital copy of the album.

Adele’s decision isn’t completely surprising. After all, 19 and 21 are both available for streaming, and the latter was also made available on music streaming services well after its commercial debut.

To date, the album spent 10 non-consecutive weeks atop the Billboard 200 since its initial release on November 20th, 2015, and the move to streaming will likely give it another significant boost as her ravenous fans begin listening to the album online and adding songs from 25 to their playlists.