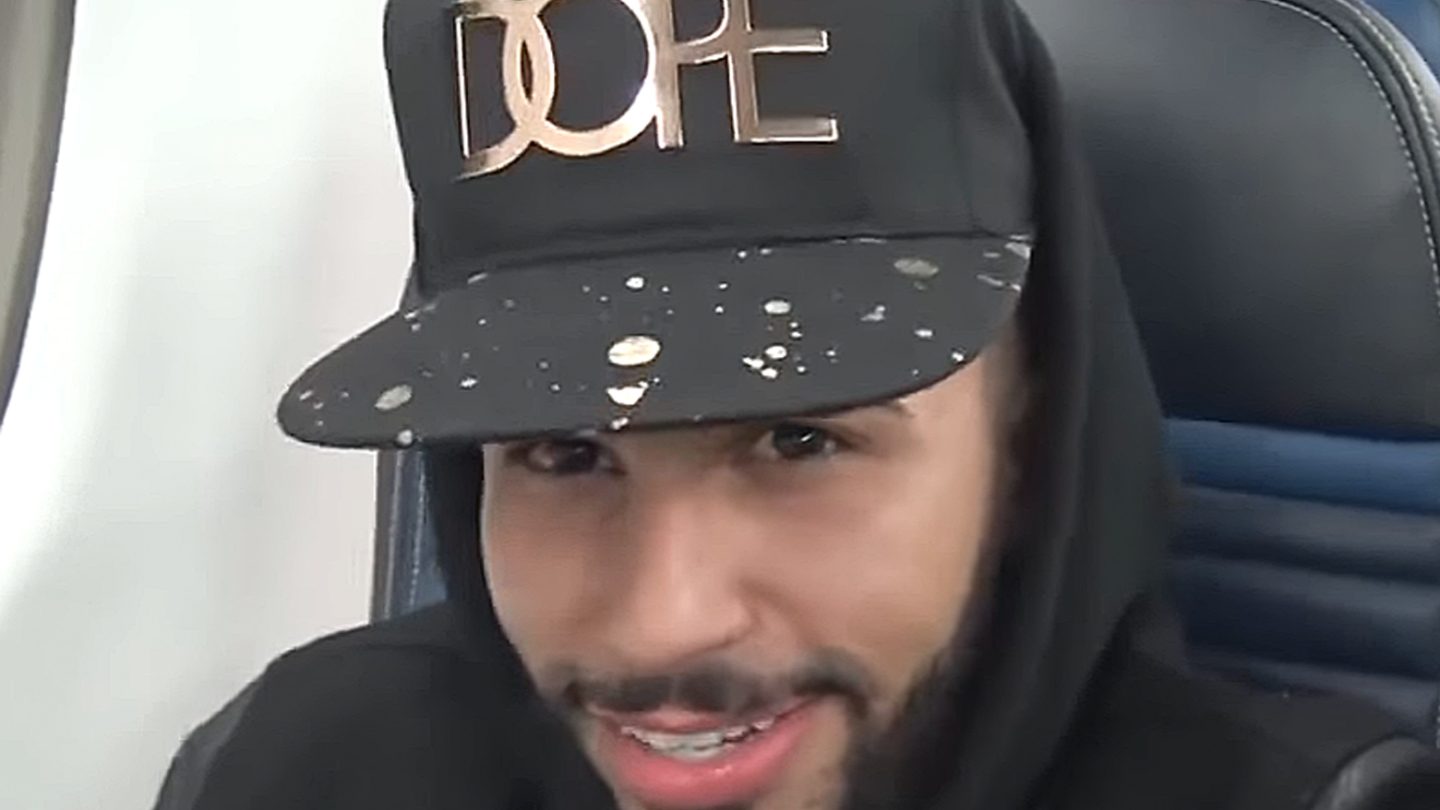 Yesterday, a popular YouTube prankster slammed Delta Airlines for what he says was a discriminatory act. Adam Saleh, who is Muslim, claimed he spoke Arabic to his mother and friend and was promptly kicked off a Delta flight before takeoff. He asked his fans to boycott Delta, but today the airline says Saleh should probably be the one apologizing. The company says Saleh wasn’t kicked off for speaking Arabic, but for shouting and being “provocative” to other passengers.

“Upon landing the crew was debriefed and multiple passenger statements collected,” Delta says in a statement. “Based on the information collected to date, it appears the customers who were removed sought to disrupt the cabin with provocative behavior, including shouting. This type of conduct is not welcome on any Delta flight. While one, according to media reports, is a known prankster who was video recorded and encouraged by his traveling companion, what is paramount to Delta is the safety and comfort of our passengers and employees. It is clear these individuals sought to violate that priority.”

Saleh contends that after speaking Arabic some passengers became “uncomfortable” and that he was removed from the plane as a result. However, as we noted yesterday, Saleh has a history of pranks with airlines, and once even conducted an “experiment” where he loudly counted down in Arabic while on a flight and filmed the reactions of his fellow passengers.

It’s not clear what happened on board the Delta flight before Saleh’s camera started rolling, so it’s impossible to know whose side of the story to believe, but it’s clear at this point that the YouTuber has a flair for controversy.