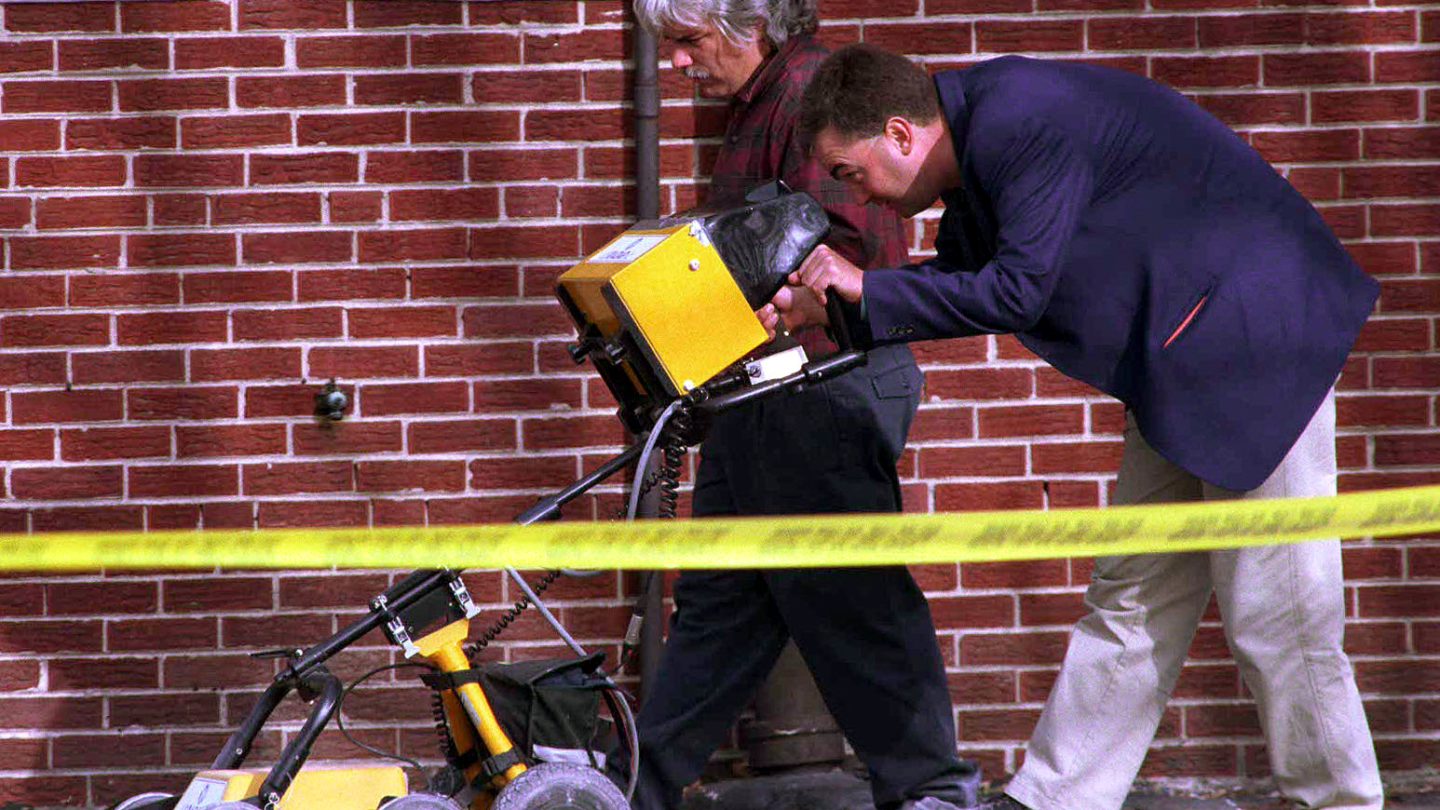 There’s no shortage of content on Netflix for true-crime fans, who’ve enjoyed a wealth of new releases along these lines already in 2022. Everything from The Tinder Swindler to Trust No One: The Hunt for the Crypto King, to name just a few higher-profile examples. On Wednesday, meanwhile, Netflix added another such release to the pile. It’s Conversations with a Killer: The John Wayne Gacy Tapes.

How about that, though? Did Netflix really need to add another serial killer documentary to the platform? It might not have escaped your notice, for example, that the streamer is bleeding subscribers at the moment. That it also just raised prices, and is prepping an ad-supported subscription tier. Not only all that, but the service is increasingly cracking down on password-sharers, too. “Stuff like this is why you are losing subscribers,” one Twitter user wrote in reply to the streamer advertising this new docuseries.

“People want original ideas and their favorite shows to be renewed, not another serial killer doc. No one is sitting at home saying ‘I wish Netflix gave me the chance to observe the psyche of John Wayne Gacy.'”

This new limited series included three episodes, focused on Gacy. He was an aspiring politician, according to Netflix. As well as a “beloved local contractor, and part-time clown-for-hire who murdered 33 young men between 1972 and 1976.

“The majority of his victims were found buried under his house, in the quiet northwest suburbs of Chicago. Fifty years later, DNA scientists are still trying to identify all of his victims, but thanks to 60 hours of unearthed audio between Gacy and his defense team, we have fresh perspective on the narcissistic mindset of the murderer and a deeper understanding of how he operated for so long with impunity.”

This trio of episodes, by the way? It’s the latest installment in an ongoing series from filmmaker Joe Berlinger focused on serial killers. Conversations with a Killer also includes emotional testimony from one of Gacy’s survivors.

“Every victim deserves equal justice,” Berlinger told Fox News. “Everybody deserves to have their crimes investigated. Everyone deserves equal protection under the law. (Hearing these stories) gave me chills. It made me angry. This is somebody who could have been caught much earlier … The other lesson here is just because someone acts trustworthy, it doesn’t mean they deserve your trust.”

Conversations with a Killer has an 80 percent score on Rotten Tomatoes, based on a handful of reviews. Like a Consequence critique that reads in part: “As an example of the well-worn genre of true-crime docs, it’s decently well-structured, moves fast at a mere three hours(!), and accurately pins down the societal ills that Gacy’s predation highlighted.”

Click right here to check out the series on Netflix.