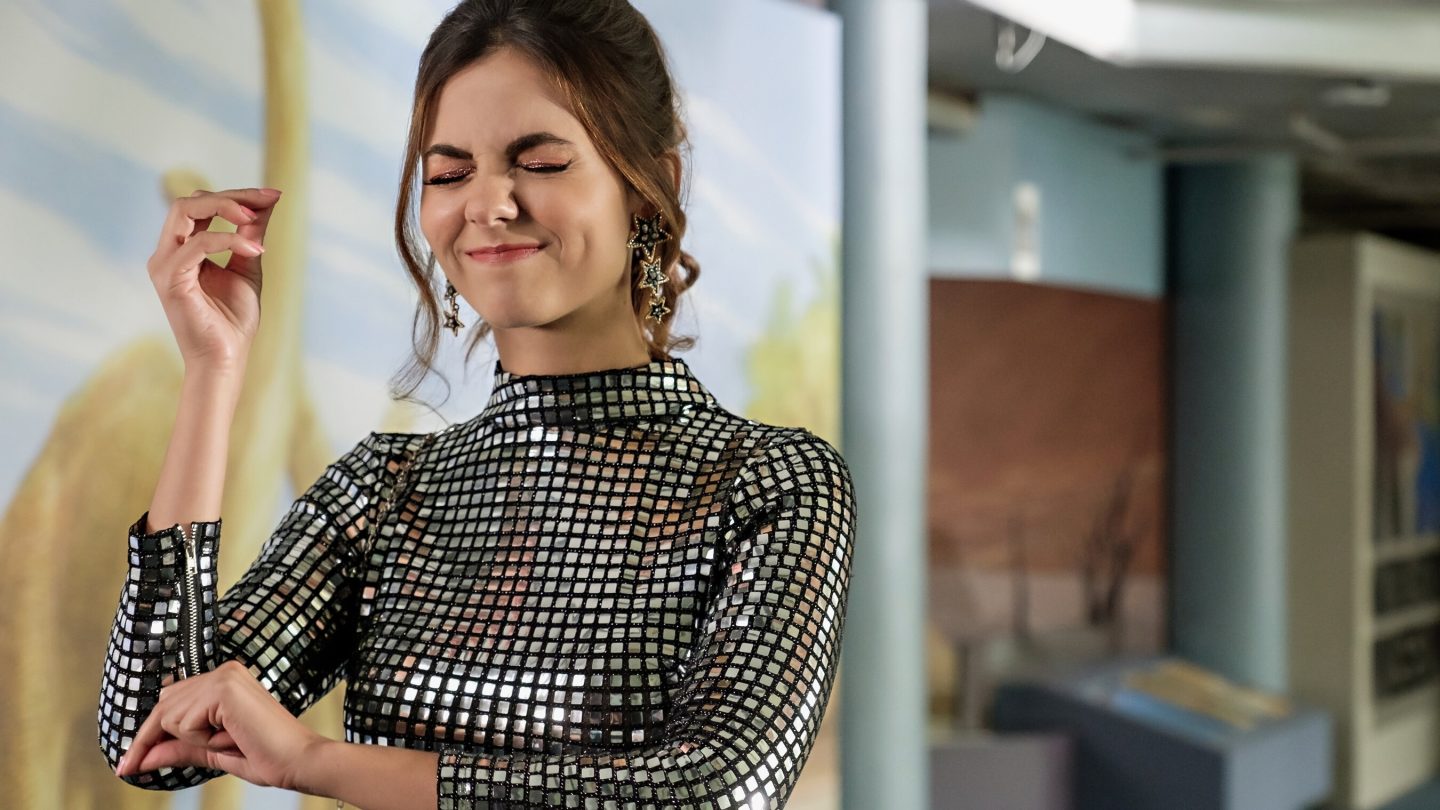 Netflix’s longtime content chief and co-CEO Ted Sarandos once disclosed a now-infamous goal for the streamer, back when it was then on the cusp of releasing its first original productions like House of Cards. The goal, he explained, is “to become HBO faster than HBO can become us.” Fast forward almost a decade — House of Cards debuted back in 2013 — and the Netflix = HBO assessment doesn’t really hold anymore, if it ever did. Really, Netflix is trying to be HBO as well as CBS. Plus NBC, FOX, Nickelodeon, Disney, and everything else. And one of the latest examples of how this is the case? Look no further than the newly released Netflix original movie Afterlife of the Party, currently sitting at #4 on the streamer’s combined TV and movie Top 10 list.

Afterlife of the Party — now streaming on Netflix

I would probably never in a million years voluntarily watch something like this. The basic plot: Per Netflix’s synopsis, “A social butterfly (Victoria Justice) experiences the biggest party foul of all … dying during her birthday week. To her surprise, she’s given a second chance to right her wrongs on Earth by reconnecting with loved ones. And, most importantly, prove that she’s worthy enough to get into the big VIP room in the sky.”

This movie, which has also notched a pretty solid audience score on Rotten Tomatoes, is an example of Netflix having a more expansive ambition than people often give it credit for. The streamer cannot limit itself to only making buzzy, HBO-style prestige content or shows along the lines of something like The Crown or Bridgerton. It’s got to appeal to all kinds of viewers, up and down the spectrum of high- and low-brow.

In case you haven’t heard, “Afterlife of the Party” is out now on @Netflix!!! I loved making this film so much & I’m so excited it’s finally out for you guys to see! ☺️ Go stream if you haven’t yet and let me know what you think! 💖 https://t.co/LINjtDwSOZ pic.twitter.com/bio4Cix4ua

Thus, the availability of candy confection movies like this one, which don’t try to offer much more than vanilla enjoyment. Critics, of course, have by and large ripped it. Afterlife of the Party currently has just a 50% critics score on Rotten Tomatoes, compared to a 78% audience score on the site. But the latter is also the reason it quickly shot up Netflix’s trending chart. It takes all sorts, in other words, to make the world go ’round.

“A dinglebrained comedy, only frequently and not totally witless,” laments the always reliable streaming source Decider. “So no surprises here, zilch, nada, all expectations met and cliches fulfilled, move along, move along.” Likewise, this similarly rough take from RogerEbert.com: “It’s full of awkward smiles and jumpy pacing, as if everyone is in a hurry to wrap up and go home.”

Sometimes, though, it really is just predictability and a feel-good cheesiness that you’re after. Or, at least, you don’t mind it if you come across it. That seems to be along the lines of what some of the social media reaction conveys about this movie. From viewers who liked it and were glad they found it.

didn't expect afterlife of the party to be an emotional ride 🥺 thank you victoria for the amazing performance, i really haven't cried watching a movie for a long time :) pic.twitter.com/7jzMS1NmSz

Afterlife of the Party is one of the most wholesome films I've seen all year. Yeah it's predictable and cheesy at times but the serious themes and stellar performance by Victoria Justice makes this a must watch for those who miss the days of Disney channel originals being good 😅 pic.twitter.com/M2FJGBVhDS

yall wanna know a good netflix movie to watch, afterlife of the party

its actually really heartwarming Im in my feels