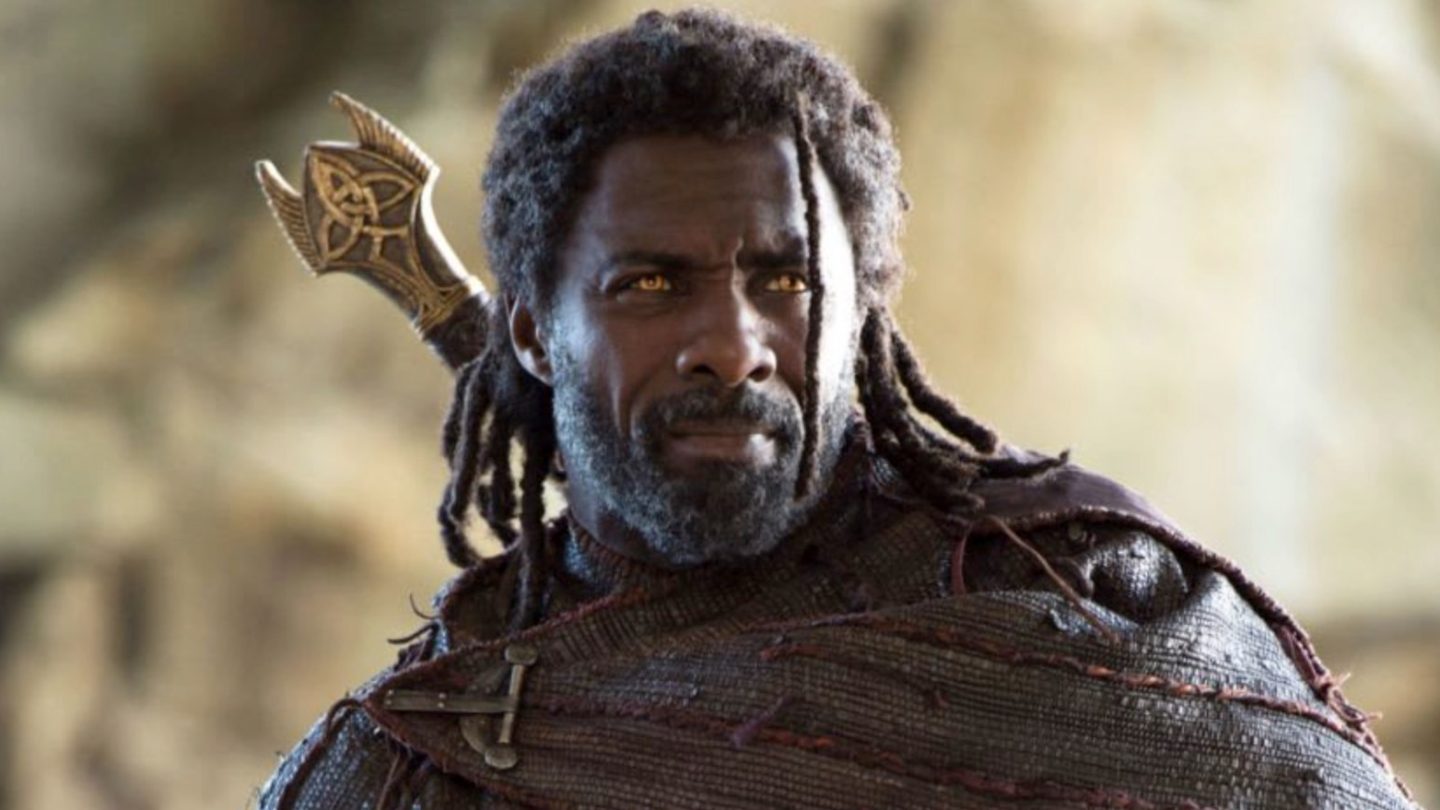 The Loki TV series that just ended helped Marvel explain its MCU plans for the near future. Nothing is off the table at this point. Anything can happen in future movies and TV shows. Marvel can recast roles and explain it all away with the multiverse. It can revive a beloved Avenger who died heroically on screen, and the multiverse will take care of everything. Marvel already revived Iron Man with What If…?, a TV show that will deliver various MCU stories from alternate timelines. That’s after bringing back Loki (Tom Hiddleston) for the TV show. With that in mind, we’re not surprised to hear that an MCU star who also died heroically in the MCU thinks that his character might not be as dead as fans believe. That’s Heimdall, one of the Asgardians we didn’t see enough of in previous Marvel movies.

Heimdall (Idris Elba) has always been one of the most powerful MCU characters we wished we could see more of. Marvel didn’t put Heimdall to good use until Thor: Ragnarok. Then, Heimdall got a heroic exit in Infinity War. Thanos killed the Asgardian just as he sent Hulk (Mark Ruffalo) back to Earth.

We never expected to see the Avengers resurrect Heimdall in Endgame. He died before the snap, so Hulk could not blip him back. The same thing happened with Loki and Gamora (Zoe Saldana). But we got variants of those two great characters. One ended up with the TVA in Loki. And alternate Gamora will surely show up in Guardians of the Galaxy Vol. 3.

The Suicide Squad showed Marvel what Idris Elba can do

The Suicide Squad was just released in theaters and on to praising reviews. James Gunn “fixed” this DC property, making us all forget the previous attempt at creating a Task Force X.

Elba, playing Bloodsport in the film, is the team’s leader. And Gunn showed us what Elba can really do in a superhero flick. Marvel practically friend-zoned Heimdall in the MCU, doing a great disservice to both the character and the actor who plays him. That’s why Heimdall’s action scenes pale in comparison to Bloodsport. The latter was a protagonist in Suicide Squad rather than a character who supports the main heroes.

A few days ago, Elba had suggested in an interview that Heimdall isn’t quite as dead as we might think. And, indeed, reports earlier this year showed that Elba was in Australia around the time Marvel shot Thor: Love and Thunder in the region.

It’s unclear why Elba would be there unless we’re in for a great Heimdall cameo. Then again, even if we see Heimdall again, it might be in a flashback scene. He could still be dead in the main MCU timeline.

Idris Elba has hinted at Heimdall coming back to the MCU again!

“… so everything is possible. I think that Heimdall is an amazing character and still exists.”

Idris was seen multiple times with the Thor: Love and Thunder cast while filming took place in Sydney

But the actor suggested again that Heimdall can reappear in future Marvel movies. Here’s what he said to ETNow:

I think the constraints of the sort of superhero universe are none, so everything is possible. I think that Heimdall is an amazing character and still exists.

Elba is right. There might be an infinite number of Heimdalls in the multiverse that Marvel movies are about to explore. But there’s no telling if we’ll ever get to meet one.

If we do, there is one thing that would be interesting to explore, especially considering that we have a Loki variant out there who we absolutely love. Heimdall could be the kind of Marvel superhero who sees everything at play in the timeline, just like the TVA and Kang (Jonathan Majors).