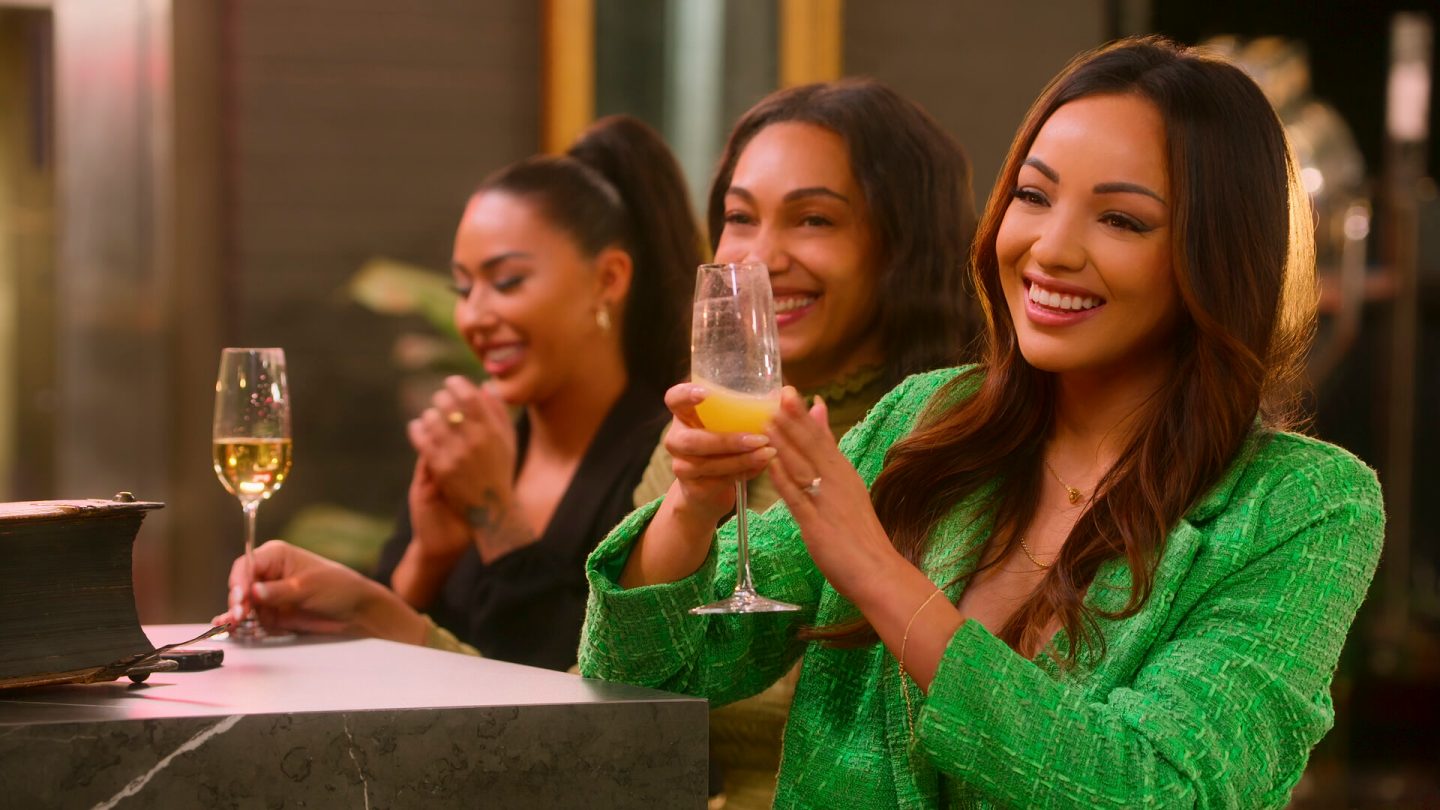 It’s not that often that a Netflix series makes it past, say, season three anymore — which is around the time when the streamer usually decides it’s time to pull the plug and steer the money saved toward other promising Netflix releases.

There are exceptions to everything, of course. Like when your show is a reality series built around a brokerage staffed largely by gorgeous California babes. With Selling Sunset’s snackable, half-hour episodes that are packed with drama, plenty of eye candy, and the sun-kissed Golden State landscape, it should come as no surprise this show already has five seasons available to stream on Netflix. Plus, a spinoff series that just hit the streamer today, on August 24.

Selling the OC is streaming on Netflix

That spinoff is Selling the OC, a result of the show’s Oppenheim Group opening a second office in Orange County.

This 8-episode series is streaming now on Netflix, and you can check out a trailer below.

Moving right along, Netflix would love it if you thought of this next release as 2022’s Tiger King. I don’t think it quite gets there, but that doesn’t mean that the wild new John McAfee documentary Running with the Devil (which I’ve written about in a separate post) isn’t a captivating watch, by any means. It’s certainly the most bonkers Netflix release to hit the streamer this week, in my opinion.

In it, a camera crew offers viewers essentially a front-row seat to McAfee’s many mad exploits.

The documentary picks up the story after the founder of the eponymous antivirus software company which still bears his name had already decamped to Belize, a 2-hour flight from Miami. Ostensibly, McAfee was set to live the life of a wealthy ex-pat. To enjoy the sun, the sea, and the gorgeous girls in a Central American hideaway that’s home to Mayan temples. It’s a place where you can dive with whale sharks. Where you can also find deserted islands, with nothing on them but a single tree.

The you-know-what hits the fan, though, after McAfee’s neighbor is found dead. Murdered, in fact — shot in the back of the head. Police want to talk to him, and thus begins McAfee’s gonzo getaway. “They will put me in jail and say I am a flight risk,” McAfee tells the camera at one point. “Which, clearly, I am a flight risk … I specialize in flighting.”

There are some truly explosive claims made in this documentary. One of which is that McAfee, who was found dead in Barcelona in 2021, might still be alive.

Mo is streaming on Netflix

“Mo Najjar straddles the line between two cultures, three languages, and a ton of bullshit as a Palestinian refugee constantly living one step away from asylum on the path to US citizenship,” the Netflix logline explains. “His family — including his resilient and spiritual mother, sister, and older brother — flee to Houston, Texas. Laughing the pain away, Mo learns to adapt to his new world, though getting ahead in life comes with several setbacks.”

Under Fire: This Belgian drama follows a close-knit team of firefighters as they balance personal challenges with the danger and high stakes of their job.

Queer Eye: Brazil: No description is likely required here. This is, obviously, a Brazilian spinoff of one of the most popular of all Netflix reality series. One in which a country-specific Fab Five use their talents when it comes to things like fashion and grooming to transform the lives of ordinary people. And to inspire and uplift viewers, in the process.

Watch Out, We’re Mad: The official summary from Netflix here is as follows. “In this reboot of the 1970s Bud Spencer and Terence Hill film, two brothers estranged for 25 years reunite to reclaim their father’s beloved dune buggy.”

“Your absence has gone through me like thread through a needle … Everything I do is stitched with its color.”

With those words from poet W.S. Merwin, so begins one of the most remarkable Netflix releases of the year — the 4-episode limited series Lost Ollie. It’s remarkable, in that on the one hand it takes an unremarkable aspect of children’s books and movies that we’ve seen countless times (beloved toys coming to life) and the series does something truly special with it.

Lost Ollie is as much a story about the things that children love as it is a profound meditation on loss. And the painful, necessary acceptance of that loss.

There’s certainly a Toy Story comparison to be made here, if you like. In the sense that Pixar’s classic (just like Calvin and Hobbes and Winnie the Pooh) anthropomorphized kid-friendly central characters to tell a very grown-up story.

Inspired by the book Ollie’s Odyssey by author and illustrator William Joyce, Lost Ollie, as Netflix explains it, “is an epic adventure about a lost toy who braves the many dangers of childhood as he searches the countryside to reunite with the boy who lost him.” It’s also “the story of the boy who lost more than a best friend. It’s a heartwarming tale for the child in us all, remembering those special souls that we’ve lost but who forever changed our lives.”