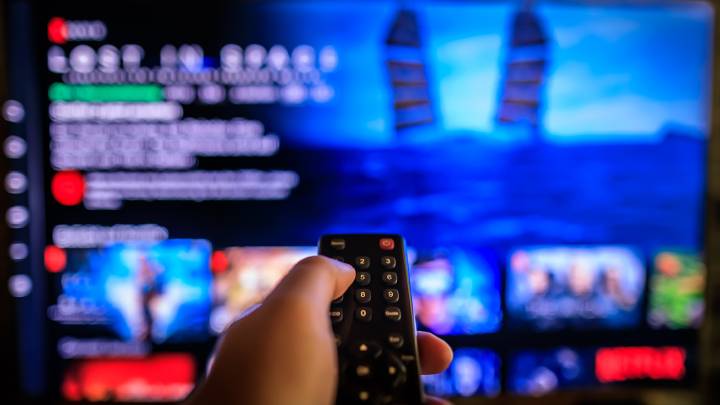 Netflix has really been on a roll lately when it comes to awesome original content. That was especially true last month when everyone’s favorite streaming service added a slew of hits including The Haunting of Bly Manor, a new batch of Unsolved Mysteries episodes, and a surprise hit that could end up being one of Netflix’s best originals of the year, The Queen’s Gambit. Definitely start binge-watching it if you haven’t already because it’s fantastic.

As we discussed yesterday when we showed you all of the new original moves and shows coming to Netflix this month, Netflix’s streak of big months appears to be coming to an end in November. A new season of The Crown is obviously going to be huge, but there really isn’t much else to speak of. Sure, we could have a few surprises like The Queen’s Gambit that fly in under the radar and then blow us away. But it’s unfortunate that Netflix chose what appears to be a pretty weak month to raise its subscription prices yet again. To make matters even worse, there are a bunch of excellent movies and shows that are set to depart from Netflix’s catalog over the course of the month in November.

There are 52 titles in all that are set to disappear from Netflix this month, and you’ll find some pretty big losses on the list. From 9 and Moneyball to six Jeopardy! specials, you’re going to be losing a lot of good content in November. The only good news is that some of the best titles will be sticking around until November 30th, so you’ve got plenty of time to stream them before they’re gone for good.