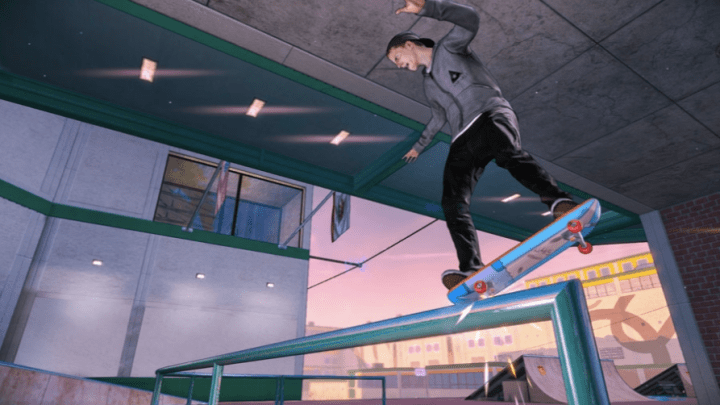 Some games require a great deal of effort to complete. Whether its their length, their difficulty or their complexity, games like Dark Souls, Spelunky and Dota 2 are best known for driving players crazy as they attempt to fight their way through increasingly lopsided battles, find every potential pitfall and learn the best matchups.

But some games can’t be beat simply because the developers never finished them.

One of the more intriguing cases is that of Smash TV. This 1990 arcade game was known for its fiendish difficulty and seemingly endless stream of enemies.

Any players who were able to make it to the end of the game would find themselves in a room with a locked door. They were told that if they collected enough keys, they could access a secret room known as the Pleasure Dome, but, lo and behind, the Pleasure Dome doesn’t actually exist. The developers figured that no one would ever actually make it that far, so they didn’t ever actually design the secret room.

Tony Hawk’s Pro Skater 5 is a much more recent example of a game that wasn’t finished upon release. Modern games are notorious for day-one patches, but as Larry points out, the file that you download when you first install THPS 5 actually contains a vast majority of the game. Only the tutorial lives on the disc.

See the rest of the unfinished games in the video below: