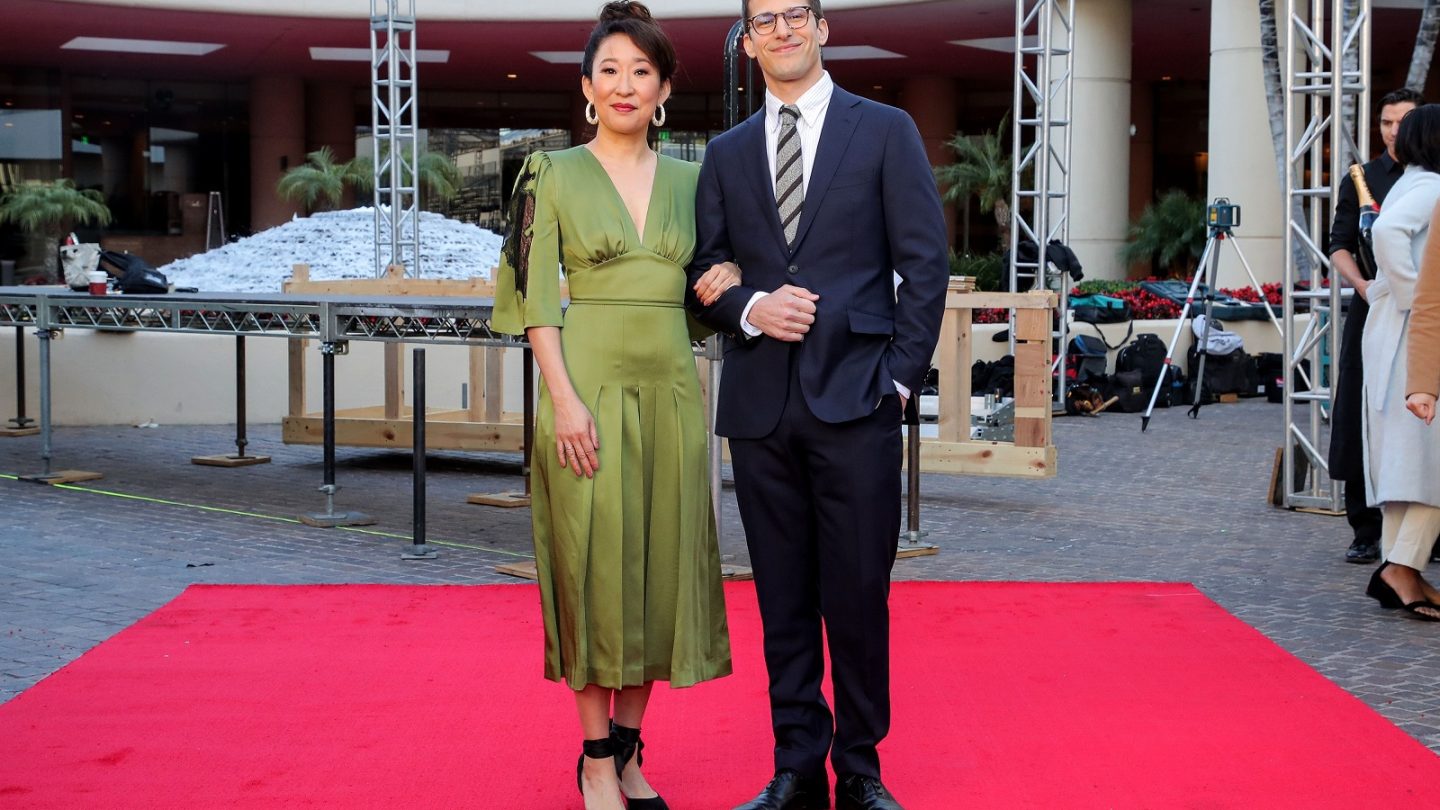 The new year has officially arrived, which means awards season is here as well. It starts with the 76th Golden Globe Awards this Sunday, January 7th with hosts Sandra Oh and Andy Samberg set to take the stage at 5 PM PST / 8 PM EST. It’s all the fun of the Academy Awards without quite as much controversy, and we might get a clue as to whether or not Black Panther made as big an impact on voters as it did on the general public.

Unlike its counterparts, the Golden Globes honor the best in film and television, with dramas and comedies across both mediums nominated for dozens of awards. Despite hitting theaters less than two weeks ago, Vice managed to rack up six nominations — more than any other film. On the television side, The Assassination of Gianni Versace paced the competition, but over a dozen shows received multiple nominations this year.

If you want predictions, you can check our sister site Gold Derby, but we’re here to tell you how to watch the Globes this Sunday, whether you’re sitting on your couch, stuck at your desk, or running around with your phone.

If you’re near a television, the easiest way to watch the ceremony is to tune into NBC at 5 PM PST / 8 PM EST. If the TV isn’t an option, we have some good news for you: NBC started streaming the show last year, and the practice will continue in 2019. As long as you have a cable or satellite login, you can watch live on NBC.com/live or the NBC app. And, of course, if you subscribe to a streaming TV service like YouTube TV, Hulu Live TV, DirecTV Now, or Sling, you can watch on those platforms just like you would on TV as well.