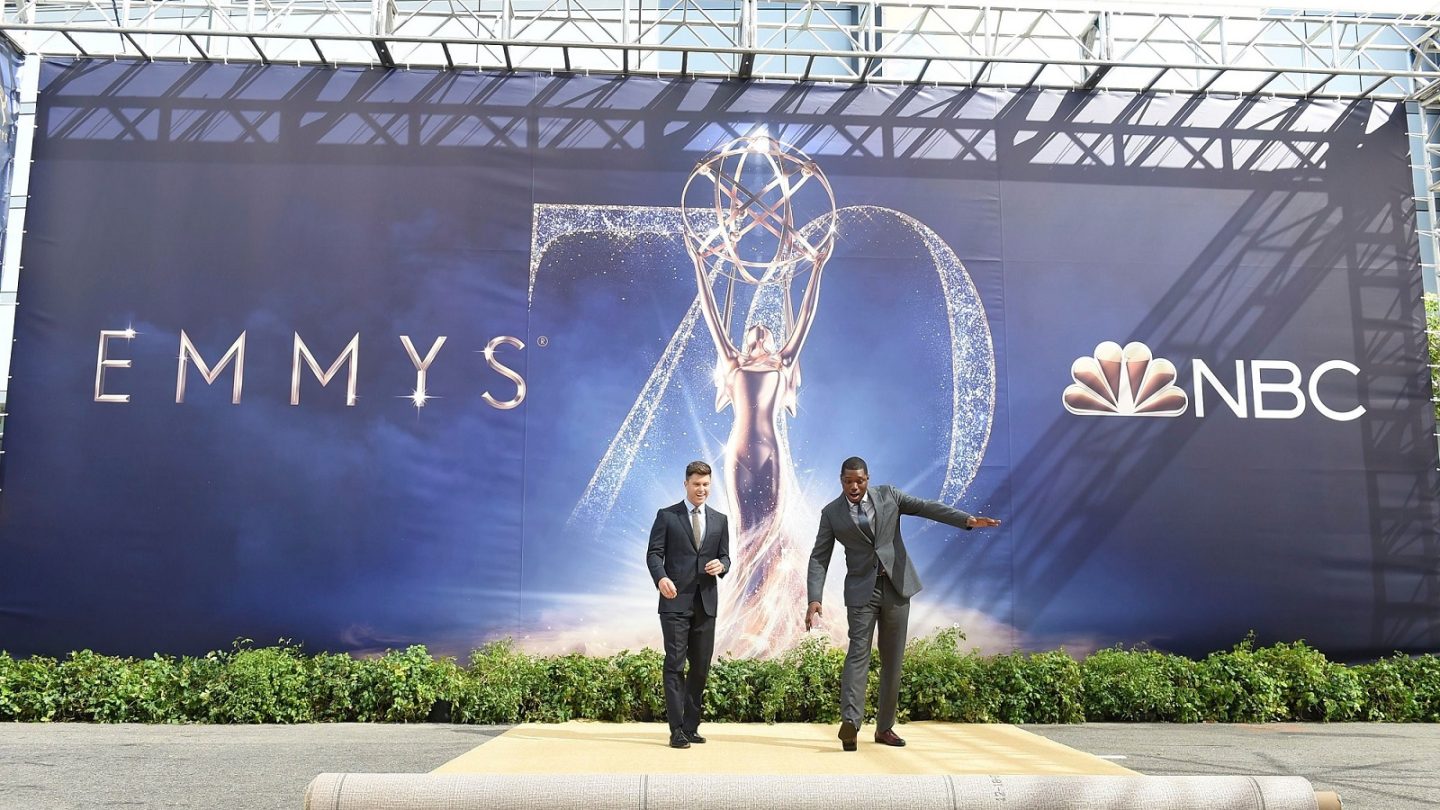 The most important night of the year for television has arrived. On Monday night, Saturday Night Live cast members Michael Che and Colin Jost will take the stage will take the stage at the Microsoft Theater in Los Angeles for the 70th Primetime Emmy Awards. The show is slated to begin at 5:00 PM PT / 8:00 PM ET on NBC, but you can tune in to E! at 4:30 PM ET for a red carpet countdown and 6:00 PM ET for the live red carpet special.

If you want to see a complete list of nominees, we’ve got you covered. Perhaps the most surprising statistic from the list of nominees is that Netflix has surpassed HBO for the first time in history with 112 to HBO’s 108. It’s a slim margin, but one that may continue to grow as Netflix expands its already massive library of original content.

If you want to watch the awards ceremony on Monday night and you have cable, just tune into NBC at 8:00 PM ET. On the other hand, if you aren’t around a TV with cable tonight, you can stream the show live on NBC.com once you log in with your cable provider. You can also watch on the NBC app, which is available on iOS, Android, Amazon Fire, , Chromecast, Roku, Xbox One, as well as Samsung and Vizio smart TVs.

If you don’t have a cable subscription, you can either buy an over-the-air antenna, or you can sign up for a free trial of a variety of streaming TV services, including DirecTV Now, Sling TV, Hulu Live TV, PlayStation Vue, or YouTube TV — just make sure they carry NBC in your area before you sign up for anything.

If you happen to miss the show tonight, check back in tomorrow morning as we’ll have a list of all the winners here on BGR.com. And let’s hope that Killing Eve comes home with at least one trophy, because it really should.