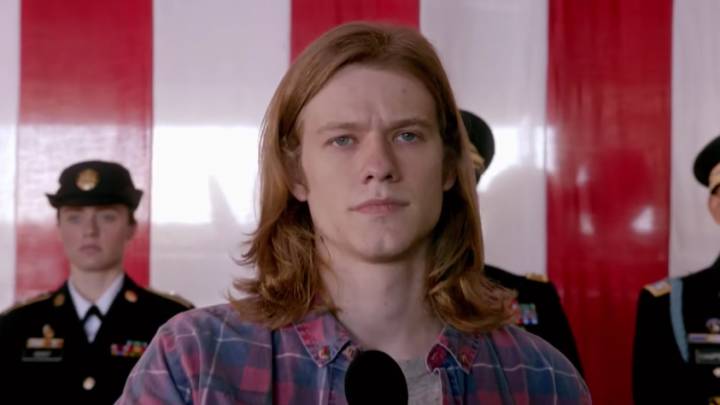 If you’re old enough to remember MacGyver, the 80’s TV show that featured a bright know-it-all dude who knew how to make the most of any dire situation and figure out a way to get out of it, then you’re probably excited to hear a new MacGyver series is in the works. If you haven’t seen any MacGyver episode yet, a first trailer for the new MacGyver show will tell you everything you need to know about the character.

Lucas Till will play MacGyver, a role that made Richard Dean Anderson famous. Starring alongside him are Addison Timlin, Michelle Krusiec, and George Eads.

The action of the movie takes place in our present, where a young MacGyver gets into some kind of secret organization where his many talents will be put to good use. “A secret agent unlike any other, MacGyver escapes perilous situations with nothing but a paper clip, his trusty knife, and his wit,” CBS says, telling you everything you need to know about the character.

The movie will air Fridays at 8:00PM starting this fall. In the meantime, here’s a first look at Till’s MacGyver.