The ultimate trailer for every movie released in 2015 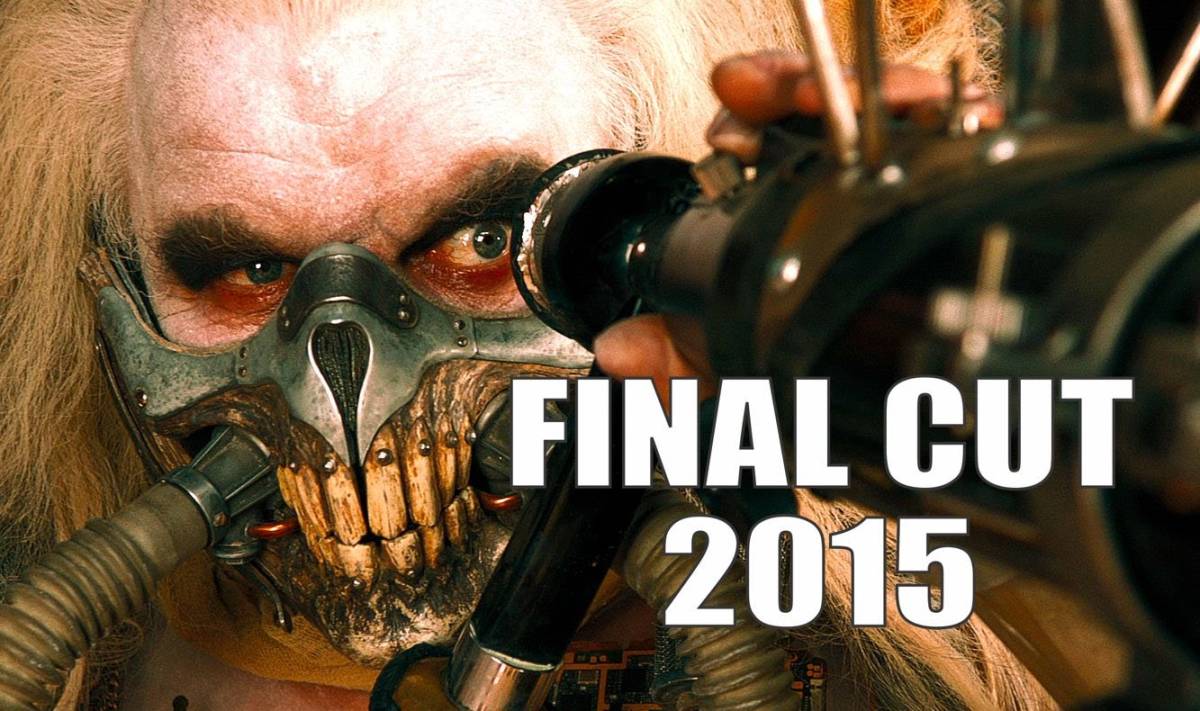 You know it’s been an incredible year for movie fans when the wait for Star Wars: The Force Awakens doesn’t really seem all that long. From Mad Max: Fury Road to The Martian, from Trainwreck to Dope, from Inside Out to Creed, there’s been at least one great movie for every type of movie fan out there.

In order to celebrate the year in movies, JoBlo’s Nick Bosworth has put together a mashup trailer that includes clips of dozens of films from 2015. It’s quite a sight to behold.

The creators haven’t listed all of the movies included in this monstrous 8-minute retrospective yet, but if you were in the theater at any point this year, you can probably find the movie you saw represented in this video.

What especially impressive is the way that the clips have been cut together to give the impression that they all might have derived from the same movie. It helps when the same actors appear multiple times, of course, but there’s even a reference to Thor in one clip that just so happens to fit perfectly after a line of dialog from Avengers: Age of Ultron.

We’ll add the full list of movies featured in the video below as soon as JoBlo edits the description to include them.

Tweet
HBO vs Netflix: Who has the best original TV programming?