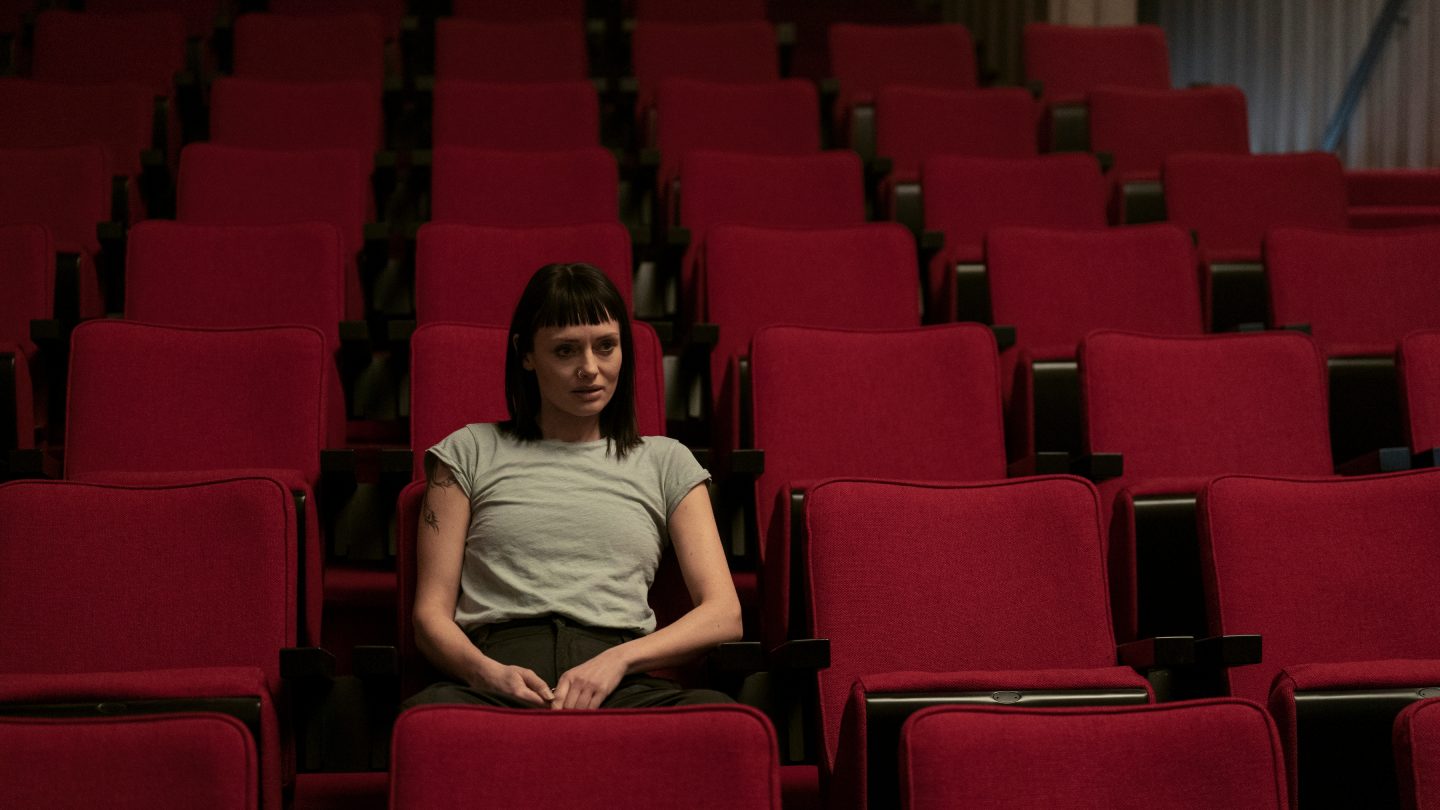 Netflix has another jam-packed release slate rolling out between now and this weekend — the final weekend, by the way, before Christmas — which will no doubt keep its subscribers glued to their screens watching everything from new international Netflix series like Glitter to fresh episodes of shows like Too Hot to Handle.

The most high-profile of the rest of this week’s newest releases include the 3-episode second part out today of the Harry & Meghan Netflix docuseries, which the streaming giant confirmed has already enjoyed the biggest debut of any documentary ever on the platform. The reviews, however, have been pretty merciless (including a rock-bottom 12% audience score on Rotten Tomatoes).

As for what else is still to come, meanwhile, on Friday, Noah Centineo will star in the slick, splashy new Netflix spy series The Recruit.

For more coverage of the latest Netflix releases, check out our coverage from over the weekend, offering a curated snapshot with details of some of the titles mentioned above. We’ll be back this weekend with a new look at the week ahead, while throughout each week, you can also always find coverage of important Netflix news like series cancellations and much more.