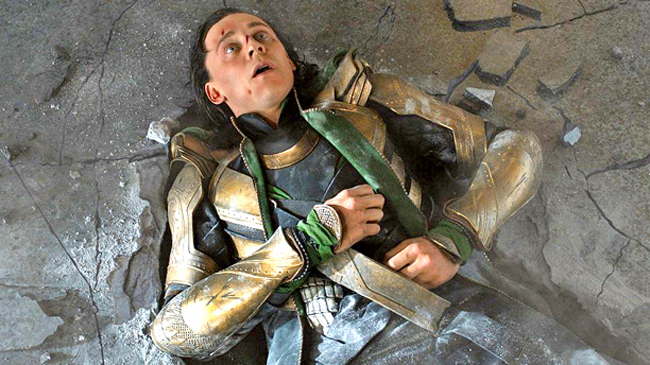 When you sit down to watch a movie, you’re expected to suspend your disbelief for an hour or two and let the fictional world on the screen envelop you.

This isn’t a difficult task for a majority of moviegoers, but there are plenty of persnickety viewers that refuse to let a movie be a movie. Some of them even go so far as to invent wacky theories to explain the things that don’t add up.

In the latest video from Screen Rant, we have a chance to explore some of these theories, each more ridiculous than the last.

For example, did you know that there are Star Wars fans who believe the notoriously inaccurate stormtroopers were actually told not to shoot Luke, Han and Leia because Darth Vader needed them alive to find the Rebel base?

There are also those who think the reason the Avengers were able to take down Loki so easily is because he wanted to be captured. It was all part of his plan to take the throne in Asgard, which is exactly what he did by the end of Thor: The Dark World.

Some of us are happy to watch a movie and move on, but it’s nice to know that there are vigilant fanatics out there searching for the truth.

You can watch the full video below: