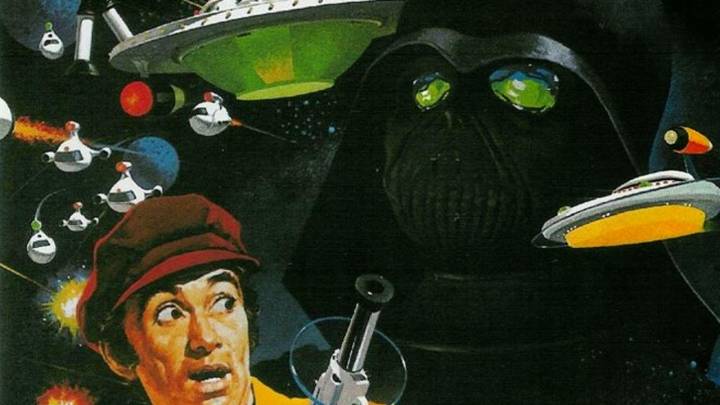 Hundreds of millions of dollars are spent during the production of Hollywood’s biggest blockbusters. That’s why the acting talent is top-notch, the special effects are breathtaking and the script can go through multiple revisions. But outside of Hollywood, especially in countries where copyright law isn’t enforced, all you really need is a camera, a cast and a popular franchise.

In their latest video, Screen Rant takes a look at ten crazy foreign adaptations of popular movies that will have you rolling on the floor laughing.

If you’re reading BGR, there’s a pretty good chance you’re looking forward to seeing Captain America: Civil War when it hits theaters on May 6th. But if you don’t want to wait that long to see your favorite heroes duke it out, you might want to pick up a copy of 3 Dev Adam, a Turkish film which centers around a conflict between Captain America and Spider-Man.

On the other hand, if you’re still caught up in all the Star Wars hype following the release of The Force Awakens, you might want to check out the Brazilian Star Wars parody, Os Trapalhões na Guerra dos Planetas. It’s no Spaceballs, but if you’re running out of Star Wars media to consume while waiting for Rogue One, it might be worth checking out.

Check out the rest of the amazing adaptations below: