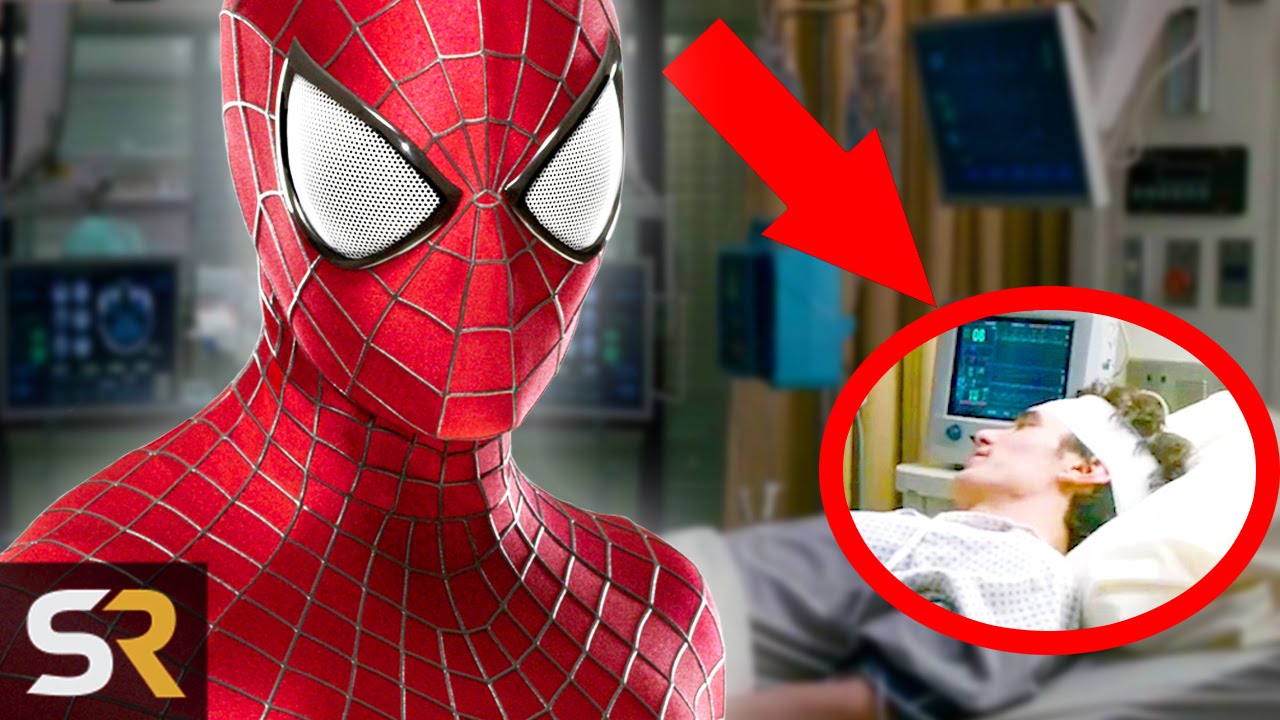 With one week to go until the release of Star Wars: The Force Awakens, everyone is on edge when it comes to spoilers. After waiting decades for a sequel this huge, the last thing you want to have happen is for a major twist to be spoiled just days before you make your way to the theater.

SEE ALSO: New smartphone with a battery that lasts up to 15 days launches next month

Spoilers are increasingly difficult to avoid, but whether you noticed it or not, some popular movies actually spoil their plots right at the outset. But on most occasions, you’d need to actually see the movie all the way through in order to understand the spoiler.

In their latest video, Screen Rant has rounded up ten spoilers that appeared in the beginning of popular movies, only to go unnoticed by the audience until a second viewing.

My personal favorite is Shaun of the Dead. Before the zombie outbreak, Ed sits down with Shaun in a bar and lays out the plan for their day: “We’ll have a Bloody Mary first thing, have a bite at The King’s Head, a couple at The Little Princess, we’ll stagger back here, and *bang* we’re back at the bar for shots!”

As it turns out, this is exactly how the day goes… it’s just that none of the specific events turn out exactly how they’d expected. There are plenty more like it, so be sure to watch the whole video below: