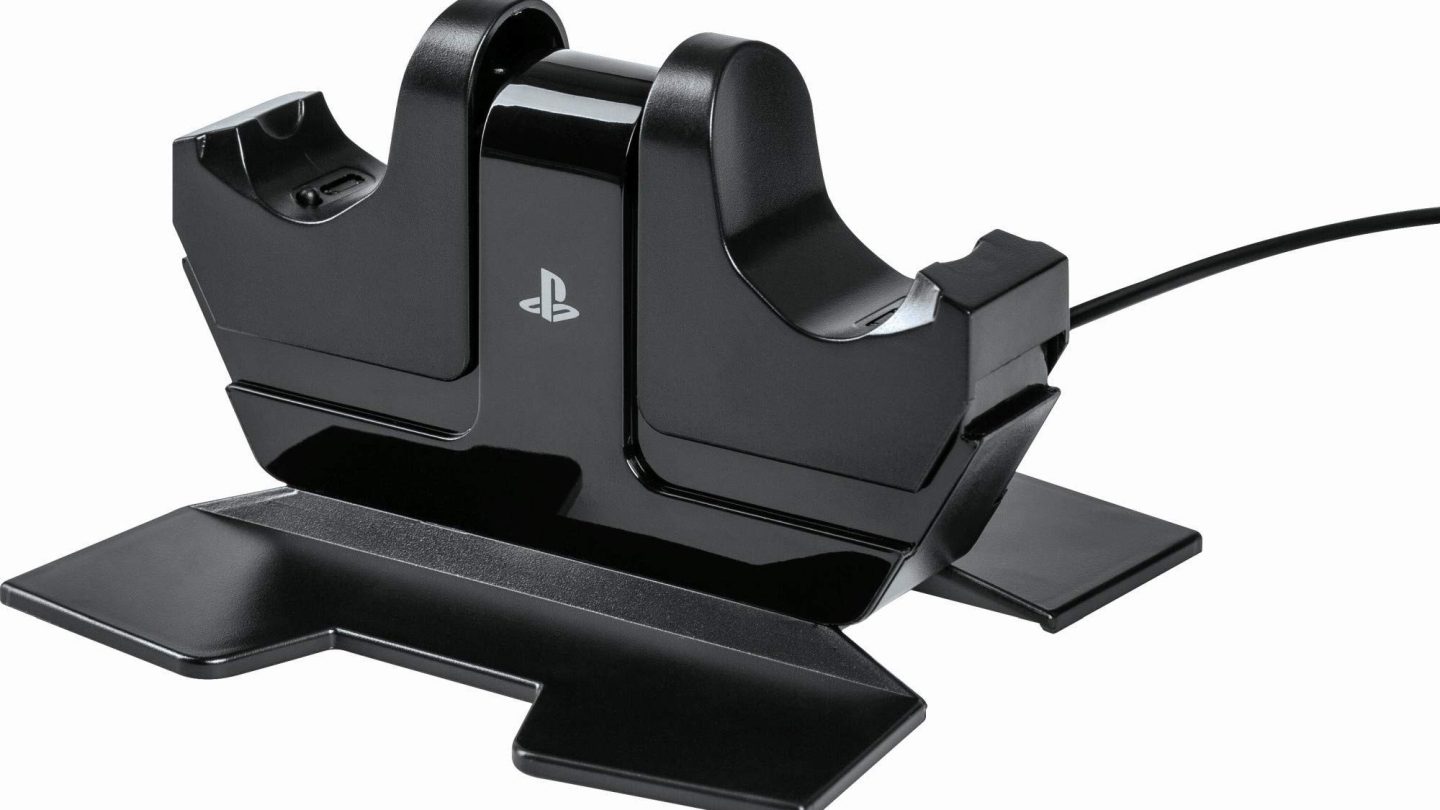 For gamers, there’s nothing more annoying than having a controller die in the midst of an intense shootout or at the end of a tough battle against a final boss. This is the type of occurrence that almost justifies you throwing your controller as hard as you can against the wall — but we wouldn’t recommend that kind of anger management. We believe in preventative care, such as buying a fast-acting and convenient charger for your precious controller. PlayStation is already a little ahead of the curve, in terms of at least providing its users with a set of rechargeable batteries in each controller (unlike Xbox, cough, cough), but finding a good charger still isn’t the easiest thing in the world. If you’re looking to enhance your gaming setup and find a charger that’s fast, versatile, and has the ability to charge multiple devices at once, you’re in luck — there are a few such models available on the web. Here, we’ll look at some of the best chargers for your PlayStation 4 controller so that you’ll never lose power mid-Fornite skirmish ever again. Instead, this time when you lose, you’ll only have your self to blame, not the controller. 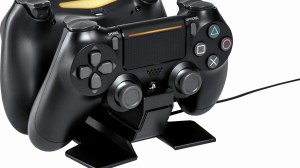 Being able to charge two controllers at once is a luxury only afforded to those are bold enough to actually soup up their gaming setup. This is especially useful if you’re someone who plays multi-player games on the same consoles with friends or family members. If this is the case with you, then the PowerA DualShock 4 Charging Station for PlayStation 4 is a great choice. This charger is an officially licensed product from Sony, meaning it is more trustworthy right off the jump than some other iterations made by off-brands. However, this product isn’t just high-quality in name only — it contains a plethora of convenient features for hardcore gamers and casual video game enthusiasts alike. Its snap down charging is ideal in keeping the controllers on the charger at all times. Simply the DualShock 4 controller/s on either side of the station and click down to begin the charging process. Here, you can charge two controllers simultaneously without losing any charging speed on the extra controller. It plugs into a simple AC adapter, giving you the ability to charge it just about anywhere. The full charge takes around 1.3 hours and when it’s done, simply click to release contact. You can leave the controller on the stand without charging it to serve as a storage area/organizer of sorts. 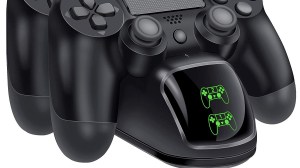 Admittedly, there are a few devices that are even cheaper  — and essentially just as effective — than a DualShock station. Namely, this BEBONCOOL PS4 Controller Charger, which is easily one of the best charging docks for Playstation 4 controllers, period. It can charge two controllers at once with a charging time of around three hours, which is far faster than some other off-brand models that require up to 4.5 hours to fully charge a single device, let alone two. It utilizes an LED indicator light to let you know the charging status of your controller: a red light for when it’s charging and a green light when it’s completely charged. It also serves as a great way to charge your controller — whether it’s a standard DualShock controller or a newer PS4 model — essentially anywhere, as it’s made with built-in Micro USB adapter ports, where you can securely store and charge up two PS4 controllers simultaneously without actually having to connect them to the PS4 system. The USB cables also match most USB wall adapters, PlayStation 4, laptop or any other charging port, giving you even more versatility in that regard. It’s compact and an ultimate space saver, giving you a great storage option for your controllers when not in use. 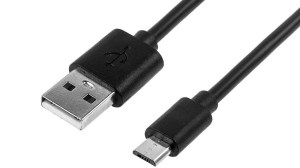 Of course, there are plenty of people who still prefer to charge their your controller on an actual wire — whether it’s through the PlayStation or on a separate charging block. But instead of using the cable that comes with your controller, you can opt for this Zacro 2 Pcs 13ft PS4 Controller Charging Cable, which is markedly longer, cheaper, and more durable than the regular version. The cable is also highly versatile, as it can even be used to charge your Xbox controller or PS4 Pro remote. It also comes with velcro straps that can help condense and store these cables quickly and efficiently. The one downside to this particular charging device, however, is that you can only charge your controller and you can’t sync it to your console as a plug-and-play tool. Still, its longevity and its length makes it an enticing option for those who prefer a standard charging cable as opposed to a dock. 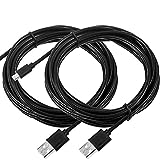