Tweet
This wireless charging stand is faster than some wall chargers 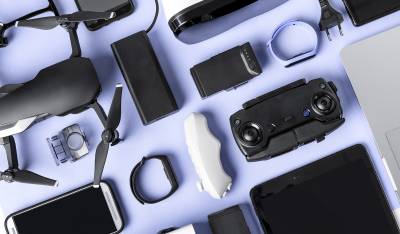