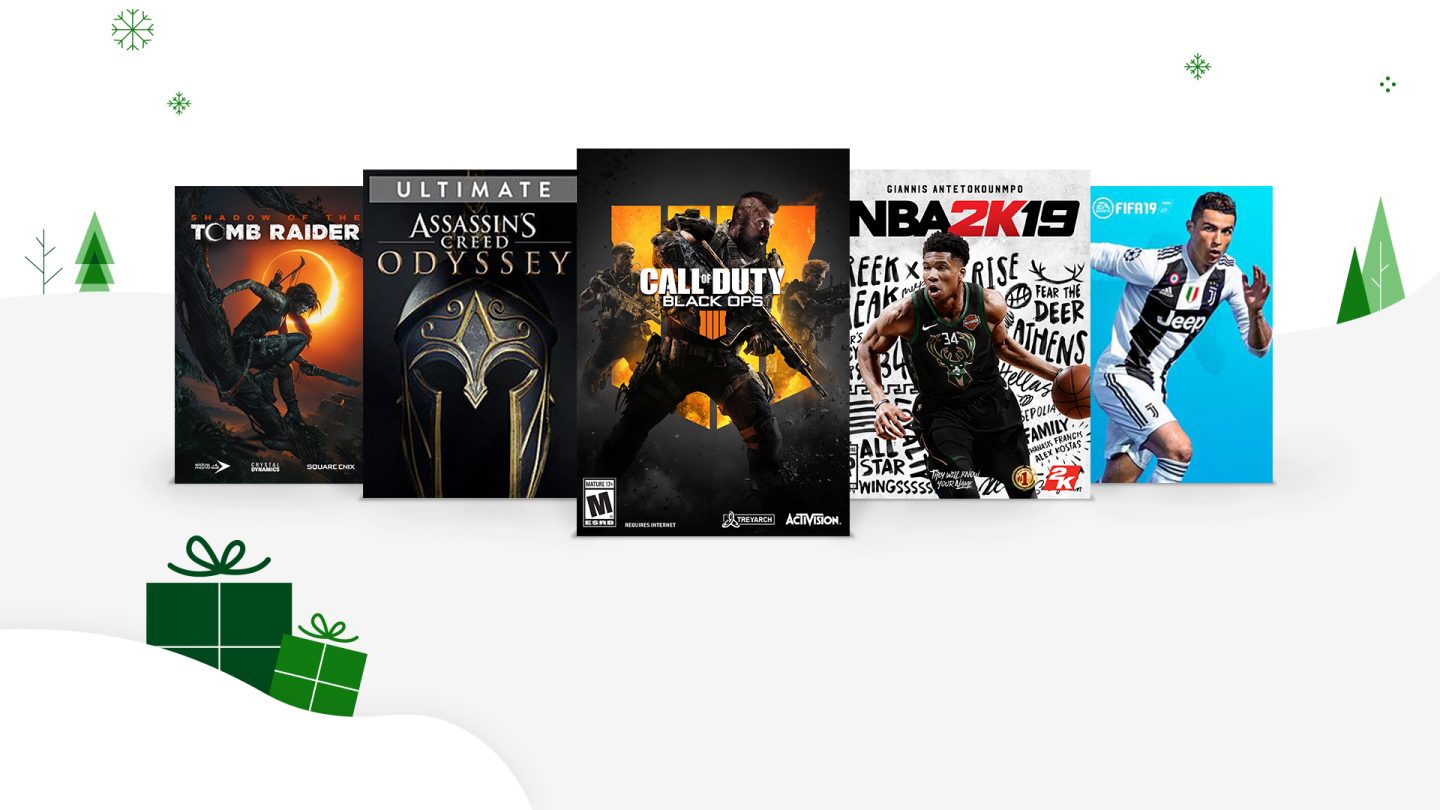 We’re just over a week out from Black Friday 2018, but if you’re an Xbox Live Gold subscriber, the deals start today. On Thursday, Microsoft kicked off its Black Friday Xbox One game deals a few days early for paying members, giving them a 4-day head start on hundreds of digital games that are on sale. But not only do Gold members gain access to the deals earlier than everyone else, they also get an additional 10% off the games.

As Xbox Live’s Major Nelson notes, you have two options if you aren’t current subscribers to Xbox Live Gold. The first is to just wait it out, as the Black Friday sale will open up to all Xbox One owners on November 19th. The other option is to join Xbox Live Gold right now, which you can do for just $1 for your first month.

There are 500 Xbox One games, Xbox 360 games, and add-ons available as part of the Black Friday sale. You can see a full list on Xbox.com, but here are some of the highlights Xbox One owners really shouldn’t miss:

Microsoft is also cutting the price of many Xbox One S bundles and the Xbox One X by $100 from November 18th to November 26th at a variety of online and brick-and-mortar stores, so even if you don’t have an Xbox yet, you can pick one up for as little as $200 and start taking advantage of these killer game deals.