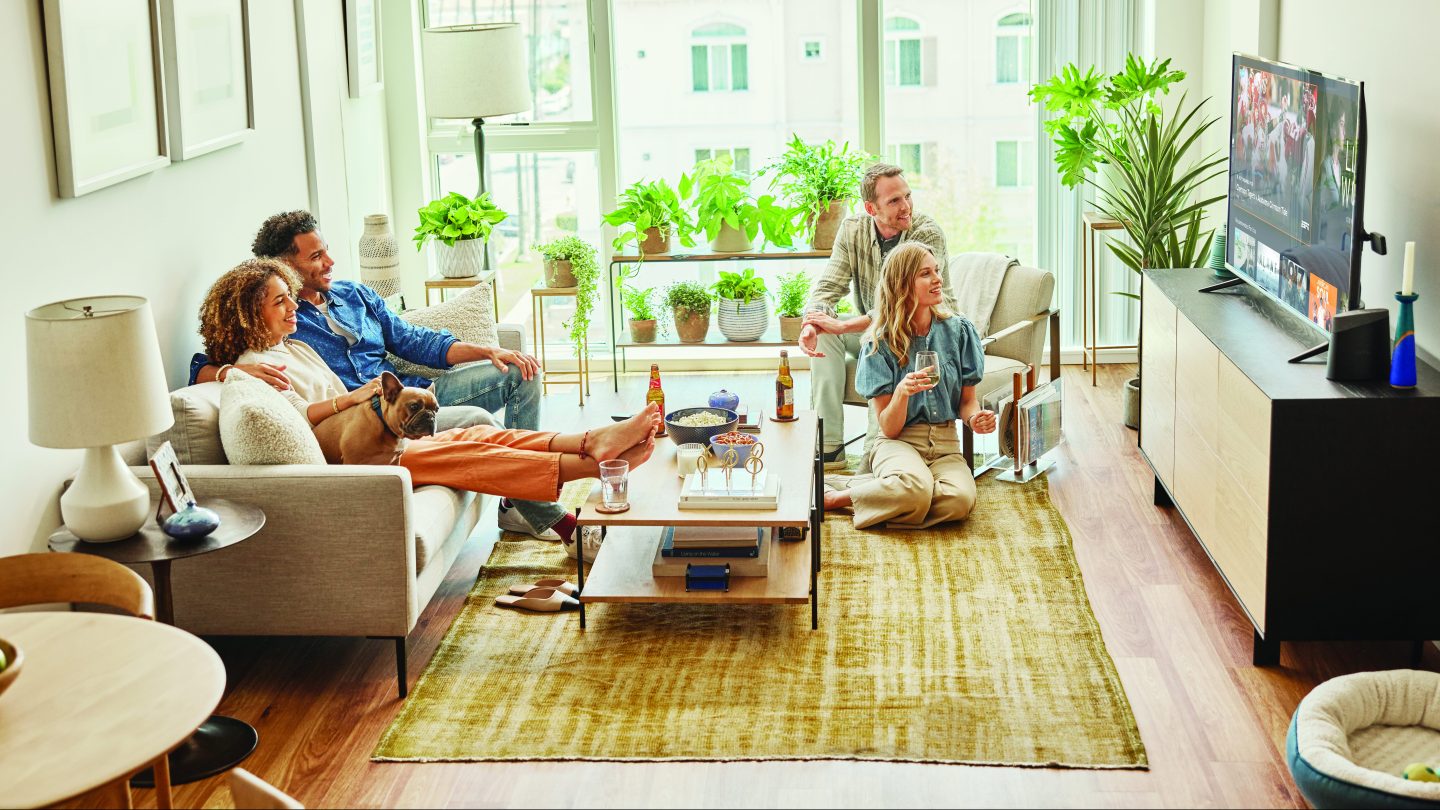 Football is finally back as the NFL preseason kicks off tonight. It’s one of the most exciting times of the year for fans, as every team is starting fresh and the pain or glory from last season has faded in favor of new hope. The Los Angeles Rams are defending champions and everyone is chasing after them to ascend the championship throne and hoist the Lombardi Trophy. And there’s no better way to get ready for the season than watching the Pro Football Hall of Fame Game tonight on Sling TV.

Tonight, (Thursday, August 4 at 8 PM ET on NBC) the NFL Hall of Fame Game will take place in Canton, Ohio. You can watch all of the NFL action this season, starting with the Jacksonville Jaguars and the Las Vegas Raiders tonight, with your Sling TV subscription. You won’t have to miss a single 20-yard run, 30-yard pass, touchdown, field goal, or sack. Did we mention you can watch the NFL Preseason on Sling TV for less than YouTube TV or Hulu Live? Here’s how.

The weekend that starts the months-long journey to the Super Bowl begins tonight with the Pro Football Hall of Fame Game. You’ll be able to watch it from the comfort of your home, as well as plenty of other preseason and regular season games, if you have Sling. It is available on Sling TV NBC in select markets or through Sling TV with a connected antenna for national games. If you want the best deal in all of streaming when it comes to NFL preseason action, Sling is where it’s at.

It’s only $35/mo and it’s free from now through August 20th. Compare that to YouTube TV’s $64.99/mo and Hulu Live’s $69.99/mo pricing and you can see what the obvious choice is. You’ll get to watch a ton of NFL games for that price, as each team plays three games this preseason. It all starts with the Jaguars and Raiders meeting in Canton, Ohio tonight.

You can watch the game with Sling Blue for $35/mo, which includes NFL Network, FS1, and NBC in select markets, bringing you every major game this summer. You will also be able to watch along with Sling Blue and Orange for $50/mo, which will feature even more games. To get the most out of Sling, you’ll want an antenna and Prime Video, where Thursday Night Football will air this season.

You’ll be covered with these great streaming subscriptions from Sling, such as Sling Orange and Sling Blue. Remember, if you sign up now, they are free through August 20th. That gets you two plus weeks of the NFL preseason without paying a dime.

The Jaguars have a new head coach in Doug Pederson, who won a Super Bowl coaching the Philadelphia Eagles during the 2017-18 season. Their quarterback, Trevor Lawrence, was the number one overall pick in the 2021 draft. The team had the number one overall pick in this year’s draft as well, taking edge rusher Travon Walker from Georgia. The Jaguars are trying to shed their losing record and spent big money in the offseason, adding Christian Kirk, Brandon Scherff, and Foyesade Oluokun, among others.

The Raiders also have a new head coach this season, tabbing Josh McDaniels to lead the team. McDaniels enjoyed much success as an offensive coach and coordinator for the New England Patriots, helping the team win six Super Bowls. The Raiders, led by star quarterback Derek Carr, made the playoffs a year ago and look to return again. The big acquisition this offseason was getting Carr’s college teammate, wide receiver Davante Adams, from the Green Bay Packers to fill out the offense.

How to watch the game

With a Sling TV Blue or Sling TV Blue and Orange subscription, you can enjoy the Pro Football Hall of Fame Game and so much more this preseason. Stream with ease tonight starting at 8 PM ET on the NBC select markets channel. That way, you’ll have a good idea of who might make a difference for these two teams. By continuing to watch games this preseason, you’ll know which teams we might see making deep playoff runs. It all starts now and you’ll get to enjoy so much NFL action on Sling TV this season.