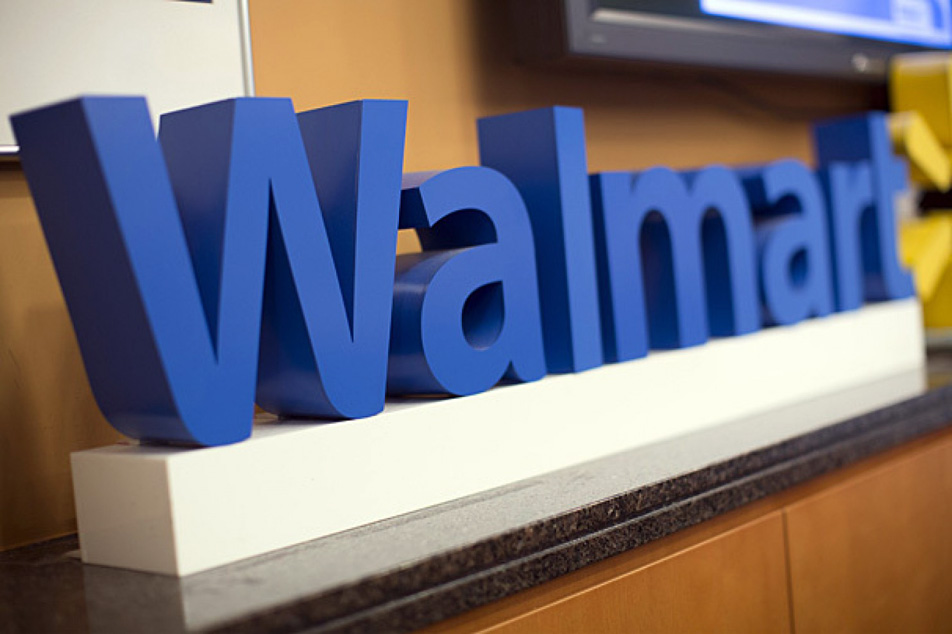 Tweet
Netflix 4K streaming on the PC is here, but the hardware requirements are ridiculous