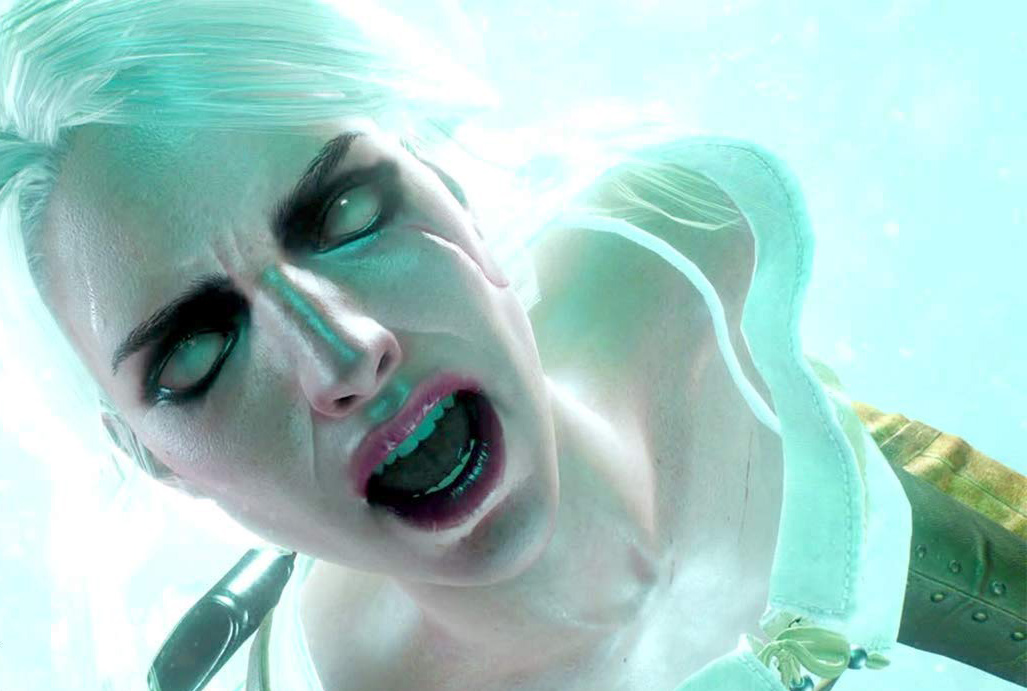 The Witcher is one of the hottest new TV shows set to debut this season, but it’s not the only new title based on the popular books that’s set to be released in the coming months. In fact, a title that’s even more eagerly awaited by many people is coming in just one week! Witcher 3: Wild Hunt for Nintendo Switch is currently the best-selling Switch game on Amazon’s whole site, and anyone who has played a Witcher game knows exactly why. If you haven’t already preordered it ahead of its October 15th release though, it turns out you’re going to be rewarded for your patience. Grab your copy now and you’ll save $10!

Here are some key details:

The Witcher 3: Wild Hunt is an action role-playing game developed and published by CD Projekt, based on The Witcher series of fantasy novels by Andrzej Sapkowski. It is the sequel to the 2011 game The Witcher 2: Assassins of Kings. Played in an open world with a third-person perspective, players control protagonist Geralt of Rivia, a monster hunter known as a witcher, who is looking for his missing adopted daughter on the run from the Wild Hunt: an otherworldly force determined to capture and use her powers. Players battle the game’s many dangers with weapons and magic, interact with non-player characters, and complete main-story and side quests to acquire experience points and gold, which are used to increase Geralt’s abilities and purchase equipment. Its central story has several endings, determined by the player’s choices at certain points in the game.