Cyber Monday 2016 deals watch: Save big on tech at Target 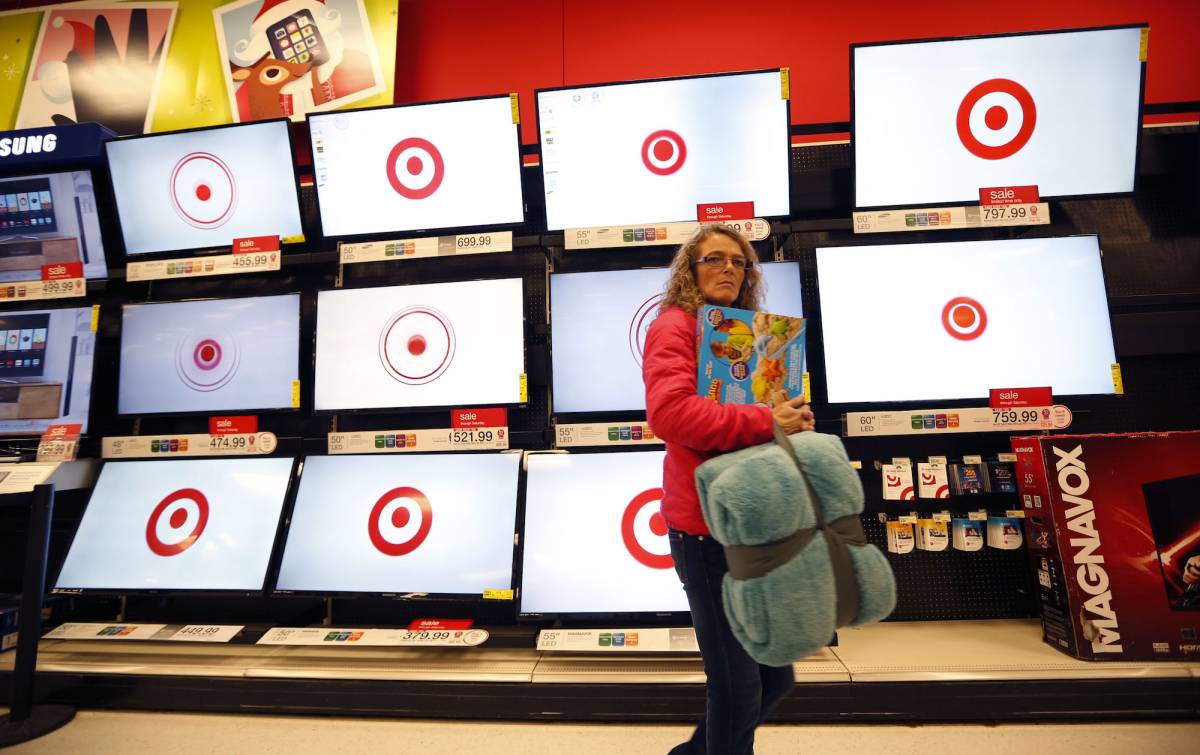 There’s little doubt that Black Friday is the best day of the year for great deals. Seemingly everything is on sale from every retailer across the country, but in recent years, Cyber Monday has given Black Friday a run for its money.

This year is no different, as many of Target’s best Black Friday deals are still available during what the massive retailer calls Cyber Week. Plus, you can get an additional 15% off nearly every item in-store at Target’s brick-and-mortar locations or online at Target.com through Monday, November 28th.

There are 20 pages worth of electronics deals on Target.com for Cyber Week, many of which we’ve covered previously. But if you’d rather not trudge through a long list of discounts, we’ve collected some of the most popular deals below: