Target kicks off ’10 Days of Deals’ Black Friday event: What you need to know

Target on Thursday announced that its 10 Days of Deals promotion is returning for another year. The company will offer special discounts each day beginning Saturday, November 19th through Monday, November 28th, on top of the Black Friday and Cyber Monday deals it has already announced (and all the deals it hasn’t yet announced).

Buyers shopping for cheaper gadgets and electronics should pay close attention to Target.com on November 20th and on November 24th. Special, undisclosed deals will be available on November 27th and November 28th, as well — they’re currently labeled as surprise deals.

Here’s what you can expect from Target’s 2016 10 Days of Deals sales event:

On top of these savings, Target will extend its free shipping offer by a week (October 25th to January 1st), and grant REDcard members an additional 5% savings on “nearly all” items purchased in stores and online. 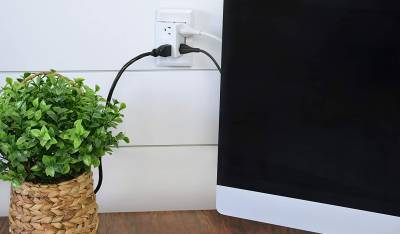 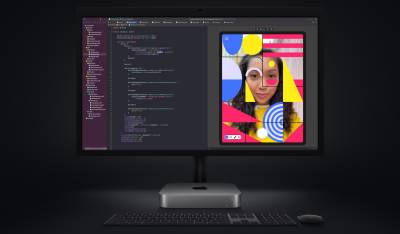