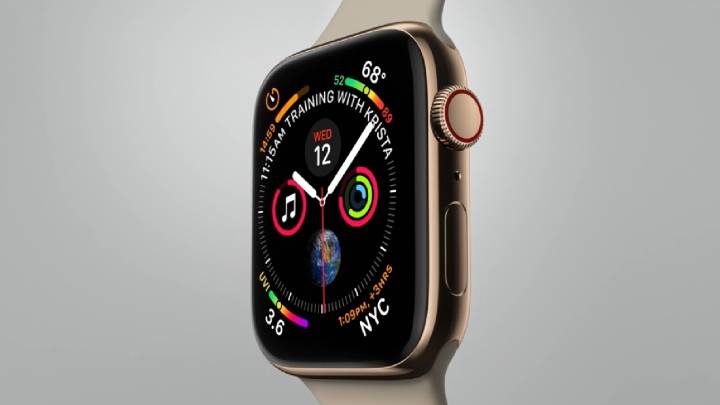 Early Black Friday deals as well as the actual Black Friday event brought us a bunch of bargains on Apple gadgets, but the Apple Watch Series 4 wasn’t included in any promotions since most retailers offered their customers deals on last year’s models instead. However, if you’re looking for a significant discount on the latest Apple Watch and you don’t mind switching to T-Mobile, then you should check the carrier’s limited-time Cyber Monday 2018 sale.

T-Mobile on Sunday announced that it’ll offer buyers who join T-Mobile either a free Apple Watch or an iPad. That’s up to $529.99 in savings, which will be spread out over 24 monthly bill credits. Needless to say, the caveat is that you’ll owe whatever payments are left on the “free device” if you cancel your service before it’s paid off.

The Apple Watch Series 4 is the best free perk you can choose, but the Apple Watch Series 3 or the sixth-generation iPad are also included in the promotion. Whatever you end up picking, you’ll have to stick with T-Mobile for two years to take advantage of the savings, as we mentioned. You’ll also need to activate a qualifying data line for your new watch or tablet, in addition to a voice line. This of course means that you’ll be getting cellular versions of either the Apple Watch or the iPad.

The offer is available only on Cyber Monday, so you’ll have to hurry — here are more details about it. T-Mobile also has other sales on Cyber Monday that closely resemble its Black Friday 2018 promotions. We’re looking at free phones, including many of this year’s best phones, as long as you activate device payment plans of 24 or 36 months and trade in an older smartphone. Here’s T-Mobile’s full Cyber Monday offer.